Tommy Shelby (played by Cillian Murphy) convinced Peaky Blinders fans that his budding friendship with Oswald Mosley (Sam Clafin) was real until the very end of season five. The Shelby brother enlisted the help of some of his confidants to kill the politician but the plan horrifically backfired. Peaky Blinders fans have been determined to figure out who turned against Tommy but could Section D, Johnny Dogs (Packy Lee) or Oswald himself be to blame? 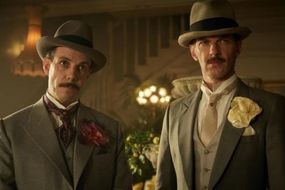 Peaky Blinders: Was Charles 'Darby' Sabini based on a real person?

Reddit user wwiibuff44 shared: “Tommy has always had a problem with section D, nearly losing everything to them in series three, barely making it out alive.

“It would be fitting that they are the ones who Tommy can’t beat.

“They had the informant killed for taking Tommy's information about the fascists, and its clear Section D is at the very least ok with Mosley.” 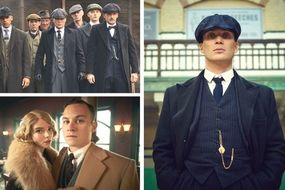 “Many rich conservatives believed they could control the fascists, and use them as a tool to destroy the socialists,” the fan continued. 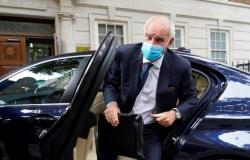 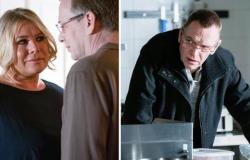 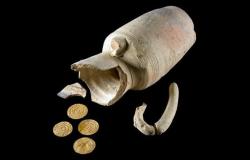 Prince Harry complains that he and Meghan were subjected to 'the mothership of ...