THE deal struck by Boris Johnson with the EU represents a "total victory for the English", a political commentator has insisted - prompting a scathing response from an ally of President Emmanuel Macron.

Eric Zemmour, a right-wing analyst and outspoken critic of the European Union, offered his frank assessment during an appearance on French television broadcaster CNEWS. Mr Zemmour, who has courted controversy with remarks about race, feminism and sexuality, said: "What happened?

"The British have obtained access to the European single market without tariffs. First victory.

"And third victory: they have the right to control the movement of people.

Eric Zemmour is a vocal critic of the EU (Image: CNEWS)

I would say this is a total victory for the English

"I would say this is a total victory for the English.

"Of course there are nuances, and they have to respect this and that, but in principle, it is a total victory for the English."

Referring to a nationwide vote which saw France refuse to ratify the European Constitution, he added: "We must pay tribute to the English elites who have shown that they can respect the popular vote and democracy unlike the French elites who trampled on the results of the 2005 referendum." 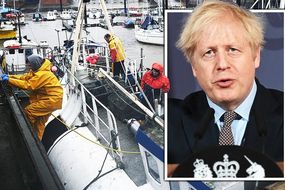 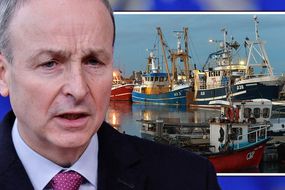 PREV Play by OUR rules! Macron ally issues Brexit threat: 'No British access to EU ...
NEXT RT @WenleiMa: Claudia Karvan talks about her new series Bump, and the fear ... 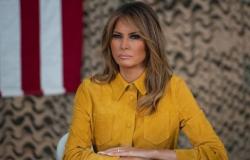 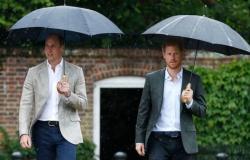 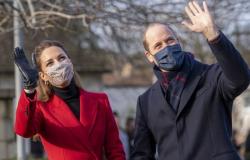 Prince William heartbreak as aide who protected Duke from 'Megxit' fallout to ... 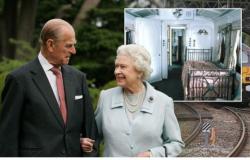 Queen & Prince Phillip avoid bedtime together when travelling - except on ...