BORIS Johnson has been accused of an "almost complete capitulation" in terms of taking back control of UK waters after Brexit by an industry chief, in a caustic assessment of the trade deal unveiled on Christmas Eve.

Jeremy Percy told the Prime Minister he should not underestimate the levels of anger and frustration within the UK’s fishing industry. The agreement, thrashed out by UK negotiator Lord David Frost and EU opposite number Michel Barnier after many months of tortuous negotiations, was trumpeted by Mr Johnson as having stuck to Britain’s red lines in every area. is view was not shared by Mr Percy, who is the chairman of the New Under Tens Fishing Association (NUFTA).

However, his view was not shared by Mr Percy, who is the chairman of the New Under Tens Fishing Association (NUFTA).

He told Express.co.uk he had discussed the deal during a conference call with George Eustice, Secretary of State for Environment, Food and Rural Affairs and Victoria Prentis, Under-Secretary of State for Farming, Fisheries and Food, and had been told by Mr Eustice “we didn’t get as much as we wanted”.

He said: "That about sums it up, deal is done, despite their promises, we gave away the 6-12 mile zone.

"There were 17 Belgian beam trawlers on the 6 mile line between Hastings and Brighton.

“No wonder there is no fish getting inshore.

"There will be no change after 5.5 years despite what they say. 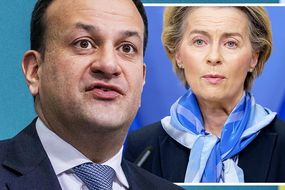 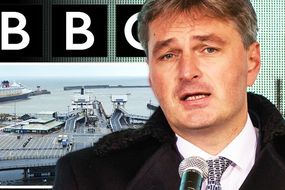 So much for Armageddon! BBC told to APOLOGISE for Dover fearmongering

I’ve had loads of calls from inshore fishermen, ranging from tears to despair

“I’ve had loads of calls from inshore fishermen, ranging from tears to despair.

PREV 'Anything can happen here': How the family court failed to live up to its ... mogaznewsen
NEXT RT @WenleiMa: Claudia Karvan talks about her new series Bump, and the fear ... 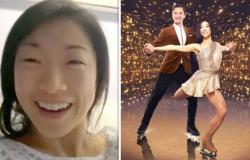 What happened to Dancing on Ice star Yebin Mok? #DancingonIce 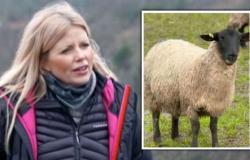 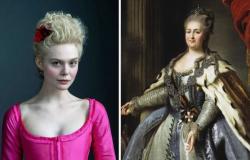 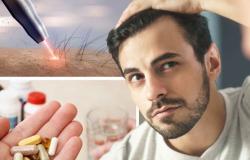