As Democrat Joe Biden moves into the White House, it is clear that Prime Minister Boris Johnson will want to cement the special relationship with the former Vice President over the next four years. Mr Johnson has said his congratulatory phone call with Mr Biden after the election went well and that the President-elect was a "big believer" in the trans-Atlantic trade alliance and the special relationship. However, whether Britain and the US will be able to strike a trade agreement is a completely different question.

In September, Mr Biden wrote on Twitter: “Any trade deal between the US and UK must be contingent upon respect for the [Good Friday] Agreement and preventing the return of a hard border. Period.”

It was the first in a series of discouraging comments linking potential effects of Brexit to a future trade deal.

Last month, Mr Biden delivered a further blow, suggesting he would concentrate on building up industries at home.

He said: "I want to make sure we’re going to fight like hell by investing in America first.

"I’m not going to enter any new trade agreement with anybody until we have made major investments here at home and in our workers."

But Mr Biden's disdain for Brexit goes way further back – at a time when he was serving in an administration that put itself squarely behind David Cameron’s Remain campaign, notably clashing with Mr Johnson in the process.

He made the remarks after meetings with French and German leaders and ahead of talks with former Prime Minister David Cameron.

“We believe the United Kingdom is stronger as a result of its membership. 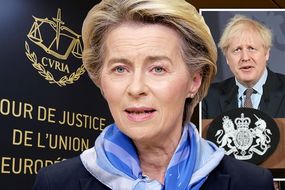 Brexit fury as EU judges' orders will be enforceable in UK 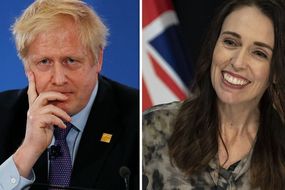 New Zealand farmers will have to go through LESS red tape

"And we believe the EU is stronger with the UK’s involvement.

PREV Prince William ‘only person close enough’ to warn Harry against Meghan ...
NEXT RT @WenleiMa: Claudia Karvan talks about her new series Bump, and the fear ... 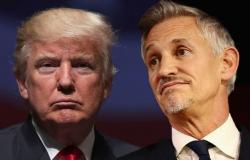 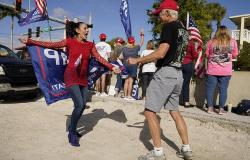 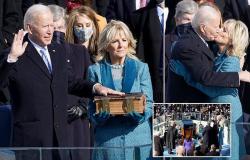 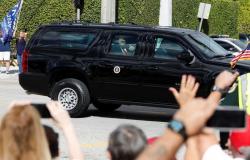 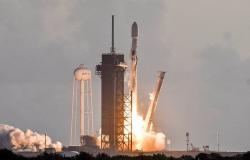