DICKINSON season 2 is premiering on Apple TV+ this week with the new series expected to bring more comedy and drama but who is in the cast?

Apple TV+ will be airing the new series of Dickinson from Friday, January 8. The period drama with a contemporary twist gives a bold take on acclaimed American poet Emily Dickinson. Season two will see Emily grappling with fame and the constant thought of death. Express.co.uk takes a look at the cast of the show and where you might have seen them before.

{%=o.title%}
Who is in the cast of Dickinson series 2? Emily Dickinson - Hailee Steinfeld

Oscar nominee Haille Steinfeld reprises her role as the title character, who will be contending with her feelings for her best friend and navigating fame.

Emily will be continuing to navigate through death and will even have writer’s block as she tries to ensure a permanence through her writing.

She is best known for her roles in True Grit, The Edge of Seventeen, Pitch Perfect, and Bumblebee.

Steinfeld will next be starring in the Marvel TV series Hawkeye which is due for release in 2021. 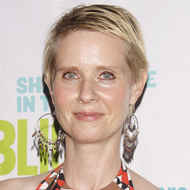 Returning as the object of Emily’s affections and best friend Sue Gilbert is Ella Hunt.

Season two sees Sue encourage Emily to share her poetry with the world rather than just being her sole reader, something which opens up a can of worms for the young poet.

She has also featured in ITV series Cold Feet along with small parts in Endeavour and The More You Ignore Me.

Dickinson season 2 will see the poet trying to make a name for herself (Image: APPLE ) 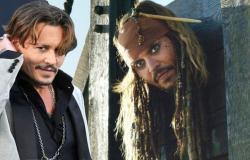 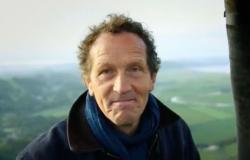 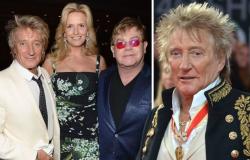 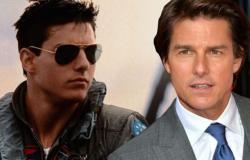 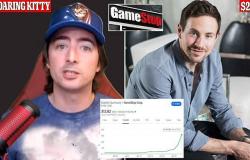