LONDON Mayor Sadiq Khan was blasted by BBC host Jane Hill as he called on residents in the capital to avoid rush hour when using public transport to go to and leave from work.

The London Mayor declared a major incident in the British capital on Friday, saying hospitals in the city were at risk of being overwhelmed if people do not stay at home. But as he urged Londoners to avoid public transport at the busiest times of the day, BBC News host Jane Hill blasted the Labour politician. She said: "You say to avoid using the tubes or the buses in the rush hour, I don't want to sound flippant when I suggest we all have to try and live with this, but sometimes that's just not realistic is it?

"There's not much that individual can do about that.

"This is surely the reality of living in any urban conurbation, it's not just London.

"People are watching us from all over the country who live in big cities, it's the nature of going to work.

"Unless they completely shut the country down, and I mean completely, there's no option but to live in the way that we live right now, is there?"

Mr Khan replied: "That is why we have continued to provide 100 percent of public transport and not reduced the service.

"We understand that key workers, shop workers, firefighters, those in the NHS, many of whom have to go to places of work to work, so the transport is running and we would encourage those that can avoid

PREV What can you clean with vinegar?
NEXT RT @WenleiMa: Claudia Karvan talks about her new series Bump, and the fear ... 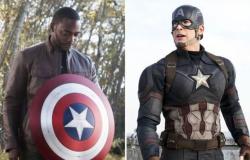 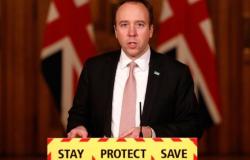 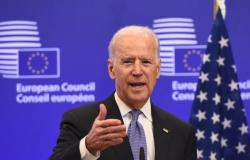 Joe Biden to 'pivot' to Brussels as 'indispensable' EU eager for US relations ... 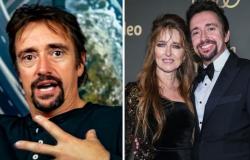 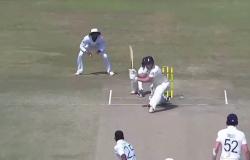 One man shot and killed in a car Monday morning, Miami-Dade police say