CAROL VORDERMAN has spoken out about a time she made a humorous blunder in front of an ITV boss, who took her out for dinner.

Countdown legend Carol Vorderman, 60, laughed as she recalled the moment she didn’t realise Edamame beans looked the way they are during a dinner meeting with an ITV boss at the restaurant Nobu. The presenter said she smothered the dish in soy sauce and began eating the food item as a whole.

Explaining further, she said on her BBC Radio Wales show: “One of the bosses Harry took me to the poshest Japanese restaurant in the whole of the United Kingdom, which is called Nobu.

“So, I went and I ordered Edamame beans which are like little soya beans and they came like peas in a pod, but I didn’t realise.

“I thought because they came unopened, they looked like the pod but its like a very hairy pod.

Carol Vorderman recalled the moment she made a food blunder in front of an ITV boss (Image: GETTY) 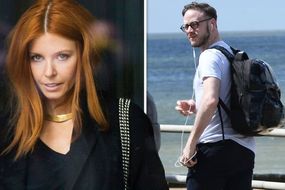 Kevin Clifton gets 'telling off' from girlfriend Stacey Dooley

“Instead of opening the pod, I put soy sauce all over it and started munching on the entire thing.”

Leaving her co-stars stunned, she added laughing: “Then you’re committed aren’t you.”

Carol is no stranger to sharing stories about her life and career with her listeners.

Last month, the ex Countdown star said she was told she she has no future in television by a former producer in her earlier 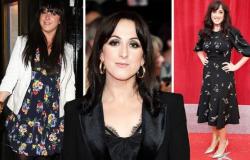 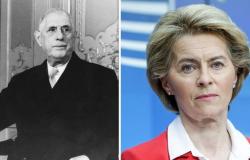 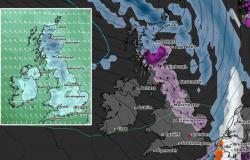 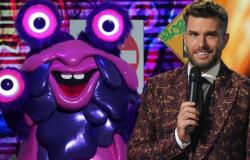