Jane Garvey began presenting Woman’s Hour on Radio 4 in 2007 and has spoken about the hurdles she had to overcome at the helm of the show. Revealing it took six years to get a computer in the studio, Jane admitted she had to resist temptation to comfort eat when she heard new host Emma Barnett had received a letter from the Queen. 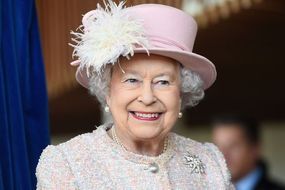 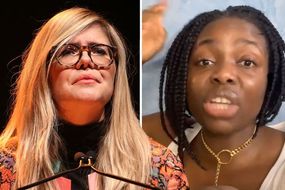 Jane stepped down as host of Woman’s Hour last year with Emma moving from her mid-morning 5Live show to take over as presenter.

Reflecting on the moment she first heard her replacement on air, Jane told Radio Times: “Emma Barnett’s tenure started with a message from the Queen: “…on Windsor Castle headed notepaper”, as I sat seething at home, arguing with a teenager about a malfunctioning printer.

“Terrific. Thirteen years on that beat and I never once heard a word from Her Maj. 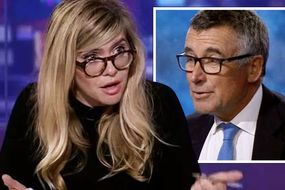 “I resisted the temptation to dive straight into the biscuit barrel in despair, but only just.”

Jane explained she was “made about as welcome as a woman who arrives in a remote village and immediately assumes control of the WI” by listeners when she first took over Woman’s Hour 14 years ago.

PREV The treasures were found in the ancient harbour of Caesarea
NEXT RT @WenleiMa: Claudia Karvan talks about her new series Bump, and the fear ... 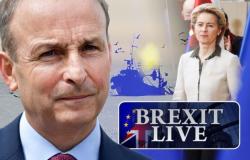 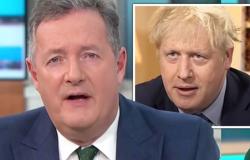 Piers Morgan willing to take over Boris Johnson as Prime Minister if ‘the ... 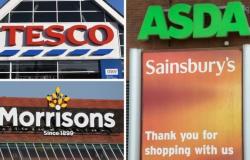 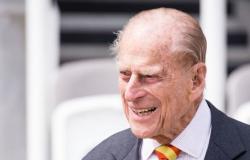 Prince Philip will NOT ‘want anything to do’ with 100th birthday as ...

From Bresciano to Bosnich, the top 10 Australian transfers in men's football 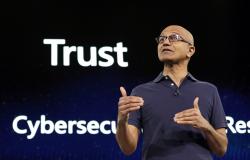 Parents will no longer have to leave Australia to secure their visas under rule ...

Fears of Australian of the Year betting scandal referred to top criminal ... mogaznewsen