Harriet Finch (played by Katherine Dow Blyton) has a lot on her mind lately as she continues to cover up DI Malone’s (Mark Womack) death to protect Dawn Taylor (Olivia Bromley) in Emmerdale. However, as new vicar Charles Anderson (Kevin Mathurin) settles into his new role, Harriet will make a huge decision about her future that could suggest she’s not coping and her health could be suffering because of it. 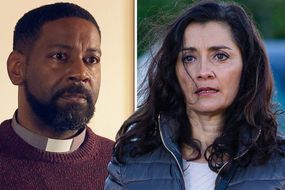 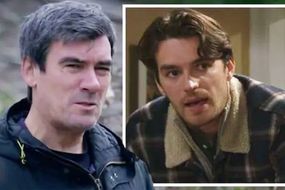 Emmerdale spoilers: Cain Dingle to kill Mackenzie for crossing him?

In upcoming scenes, Charles tell Harriet he has a meeting with the Bishop and she assumes she’ll be forced to leave her job.

However, the new vicar argues that’s not the case but Harriet is fed up of letting her parishioners down.

She tells Charles she’s quitting explaining why she thinks it’s best for everyone.

However, the new arrival is shocked and tries to talk her out of making such a big decision when neither of them knows why the Bishop wants to meet with him.

Emmerdale spoilers: Charles wants to work with Harriet not against her (Image: ITV) 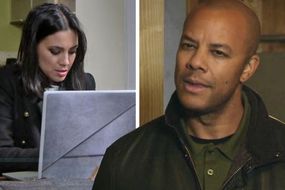 The next day, Charles tries to convince Harriet to change her mind but she’s adamant it’s time to walk away from the village church.

Harriet breaks down in tears as she asks Charles to tell the Bishop her plans but will he do as she wishes?

She urges Charles to not let Harriet go without a fight and points out she’s in no state to be making big decisions.

PREV 'Don't want to hear from them again' Andrew Neil won't watch Harry and Meghan ...
NEXT Louise Redknapp admits she has been ignored on dating apps after split with ... 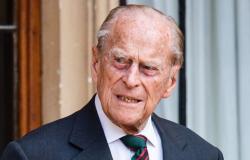 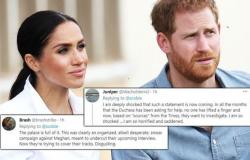 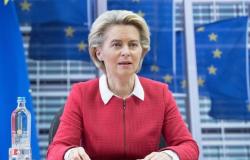 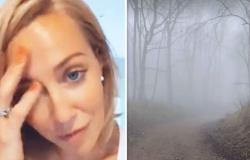 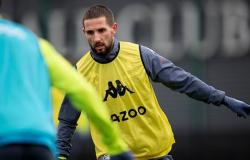 ‘It’s made us feel lighter’: Could an app reinvigorate your relationship? mogaznewsen