Doomsday Clock: Nuclear risk is 'greater than ever' says expert

The Doomsday Clock is used to represent the likelihood of a man-made global catastrophe occurring, such as World War 3. Every year, it is updated by the Bulletin of the Atomic Scientists (BAS) and is symbolic of the perceived threat to humanity, with midnight seemingly marking the end of the world. The Clock's original setting in 1947 was seven minutes to midnight, but it has been set backwards and forwards 23 times since then. 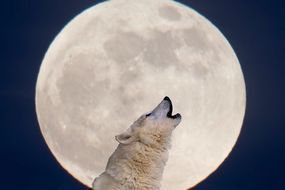 Full Moon meaning: What is the meaning behind the Wolf Moon's name? 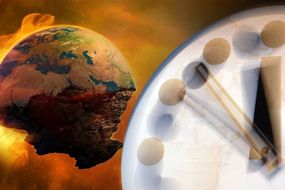 But last year it reached a grim milestone when it was moved forward to 100 seconds to midnight – its most dire outlook in history.

And it appears Prime Minister Boris Johnson has already prepared for the worst.

After he was handed the keys to Number 10, one of his first tasks was to write four identical “letters of last resort”, which are carried on board each of Britain’s four nuclear submarines.

These Vanguard-class subs were introduced in 1994 as part of the Trident nuclear programme.

The subs' purpose, as stated by the Ministry of Defence, is to "deter the most extreme threats to our national security and way of life, which cannot be done by other means".

They are operated by the Royal Navy and based at Clyde Naval Base on the west coast of Scotland, 25 miles from Glasgow.

At least one submarine is always on patrol to provide a continuous at-sea capability and each one carries up to eight missiles and 40 warheads,

PREV I put customised prescription skincare to the test mogaznewsen
NEXT How are Meredith Grey and Maggie Pierce related in @GreysABC? #GreysAnatomy 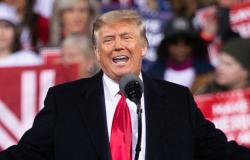 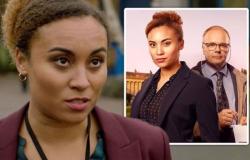 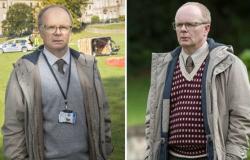 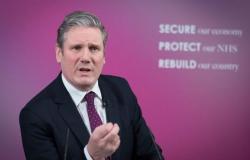 Keir Starmer guilty of 'shameful betrayal' if he forces own MPs to vote against ...