Rumours have recently emerged that Square Enix could be about to announce the PS5 version of the Final Fantasy 7 Remake. This was claimed by reliable Final Fantasy leaker Navtra who on ResetEra earlier this month posted: "Square announcements are piling up. We're getting XIV's next expansion's reveal next month and VIIR PS5 & Life is Strange 3 should be soon after." And now fans may have found out when the PS5 version of FF7R could be getting revealed.

Today Square Enix has announced that a cancelled Final Fantasy VII Remake Orchestra World Tour concert that was taking place in Japan is being replaced with a live stream.

The concert, set to be performed by the Tokyo Philharmonic Orchestra, was originally scheduled to take place on January 15.

However, due to the COVID-19 pandemic this concert was scrapped, with Square Enix today announcing it will be replaced with a live stream on February 13 2021.

And, as Siliconera reported, at the concert there will be some special guests delivering video messages.

One of these is Yoshinori Kitase, producer of Final Fantasy 7 Remake who is currently working on Part 2 with Tetsuya Nomura.

Given the timing of this show, and the previous claims from Navtra, fans have been left wondering if Kitase-san could be about to drop some big news during the upcoming live stream.

On the Final Fantasy 7 Remake Reddit one FF7 wrote: "I fully expect this to just be an announcement for the PS5

PREV eCNY: China charges ahead with a new digital currency mogaznewsen
NEXT Tigers whittle down train-on list ahead of deadline mogaznewsen 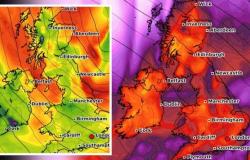 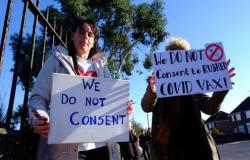 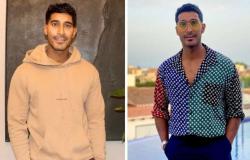 Who is the new A Place in the Sun presenter? #aplaceinthesun 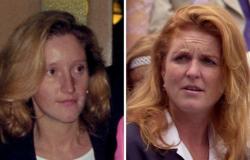 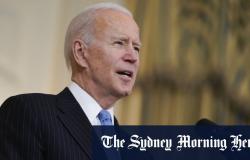