He's known for his striking dark and dashing good looks.

But Henry Cavill has gone blonde to play Geralt of Rivia for the upcoming Netflix series The Witcher. And in new images released on Monday, the actor was nearly unrecognizable.

The 35-year-old Superman actor was dressed in a black armor suit and a large necklace as he was photographed on a hill. 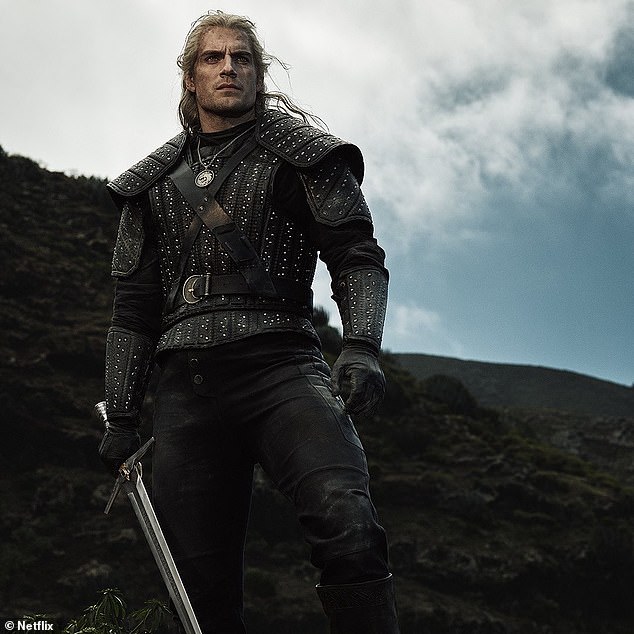 Henry, is that you? Henry Cavill was nearly unrecognizable as he debuted a blonde hair do for his latest role as Geralt of Rivia in Netflix's, The Witcher, on Monday

The series, which has yet to announce a release date, had the tagline 'The worst monsters are the ones we create' written on the poster.

Henry sported a long-haired wig styled into a half-up and half-down look.

As he overlooked the water, he was dressed in his armor suit with a sword attached to his back. 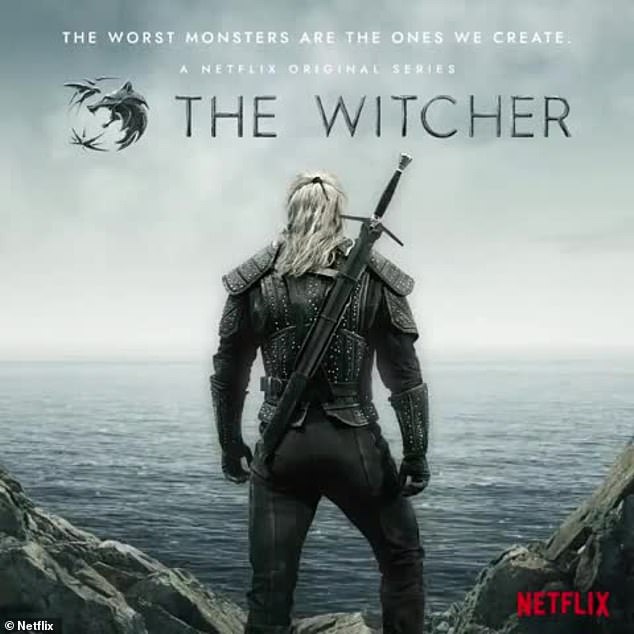 Stay tuned! The series, whose release date is yet to be announced saw the slogan: 'The worst monsters are the ones we create,' written on the poster 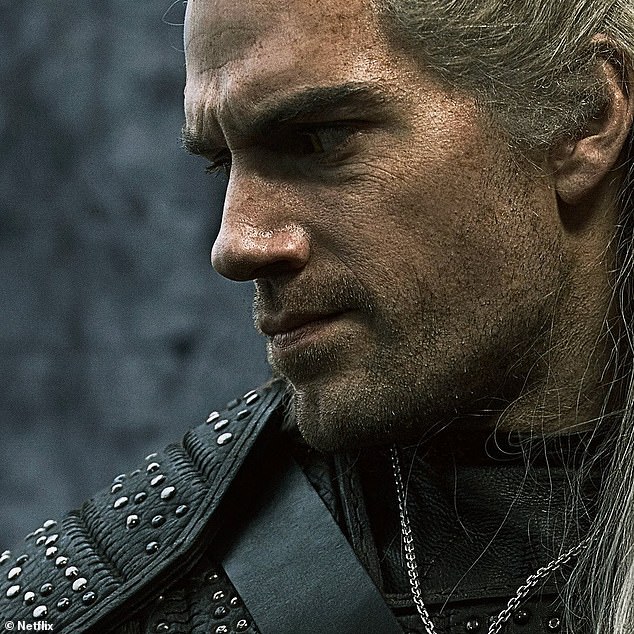