The Love Island villa is set to be rocked and the couples seriously tested as the infamous Casa Amor twist returns next week.

And ahead of the explosive scenes, the first look at the new second villa has been revealed, with either the boys or the girls moving in very soon.

The islanders are in for a treat as the luxury South African abode boasts a stunning pool, cosy day beds and a swanky new dressing room. 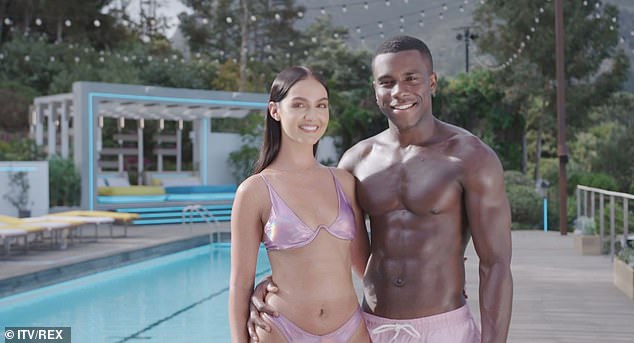 FIRST LOOK: Pictures of the Love Island Casa Amor villa have been revealed, with the South African house testing the couples as a new batch of sexy singletons arrive

The decor of the luxury new villa is smilar to that of the original with white and pastel hues, however, there are new features including a 'Lookout of Love' seating area.

Meanwhile, scattered around the villa are nods to the islanders' favourite catchprases, including: 'trust in your sauce.'

There are also plenty of quiet little areas where the islanders can flirt up a storm without the prying eyes of any potential love rivals.

Casa Amor is a second villa situated just a throw away from the main villa. It sees the show's couples separated from each other and gives them the opportunity to get to know a new set of boys and girls, while testing their loyalty. 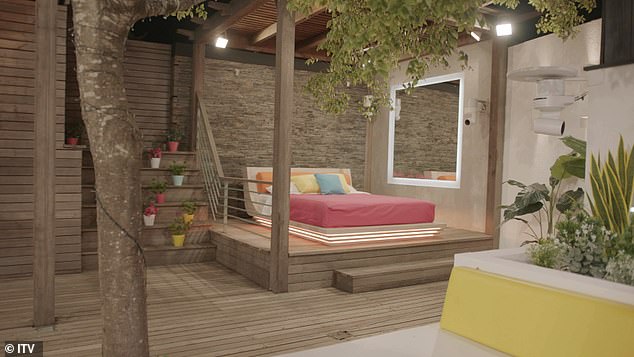 New pad: The islanders are in for a treat as the luxury abode boasts a stunning pool, cosy day beds and a swanky new dressing room

The Casa Amor twist will be teased during Sunday's episode, with the action kicking off on Monday when the bombshell is delivered to the current couples.

And there's set to be some serious temptations for the lovebirds as six sexy new girls and six hunky new guys are set to descend on the bolthole. 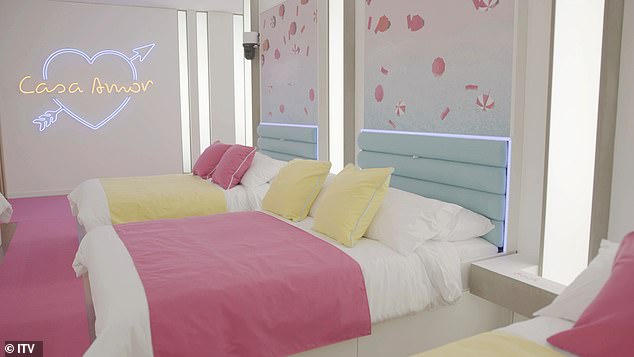 Bed time: The decor of the luxury new villa is smilar to that of the original with white and pastel hues 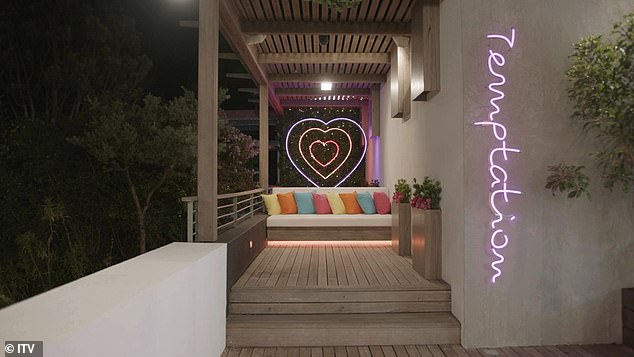 New look: There are new features including a 'Lookout of Love' seating area 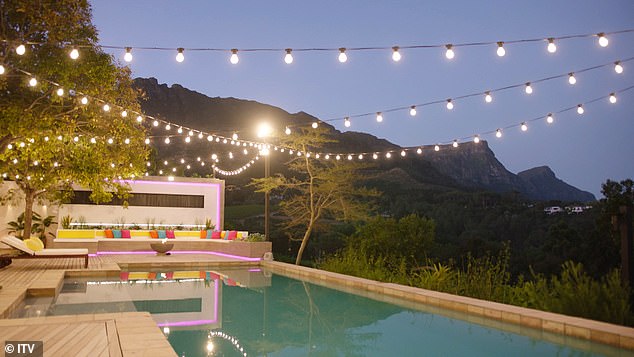 Taking a dip: The Casa Amor villa boasts a huge new pool with a stunning view

And judging her slew of sizzling bikini snaps on Instagram, she's sure to set pulses racing as she makes a showstopping arrival in the South African abode.

As well the stunning Natalia, three other Casa Amor bombshells have been teased ahead of the episodes - and they're all models.

Molly Smith, 25, Priscilla Anyabu, 25 and Josh Kempton, 21, are said to have beensnapped up