Aretha Franklin passed away in August of 2018 without a known will for her family to work with.

And the Queen of Soul's niece Sabrina Owens put the fate of the late singer's estate back into limbo, as she stepped down from her position as executor Thursday.

Owens, who was appointed by Franklin's four sons, cited that her departure comes as the result of a family rift stemming from the discovery of handwritten wills last year. 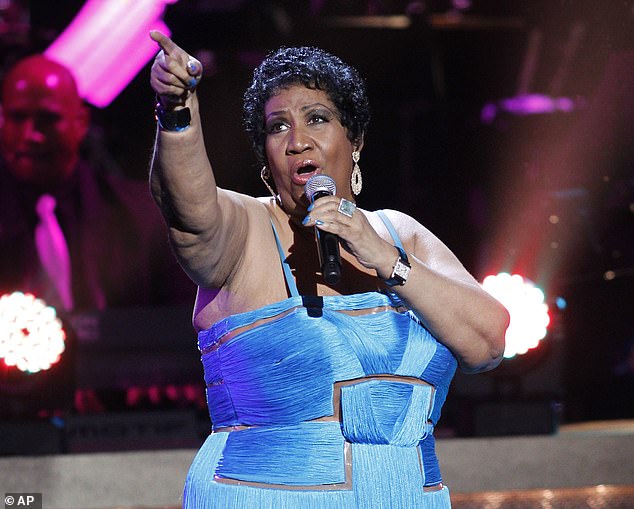 Estate: Aretha Franklin's niece stepped down as executor of the Queen of Soul's estate due to handwritten wills being uncovered in the late singer's home last year 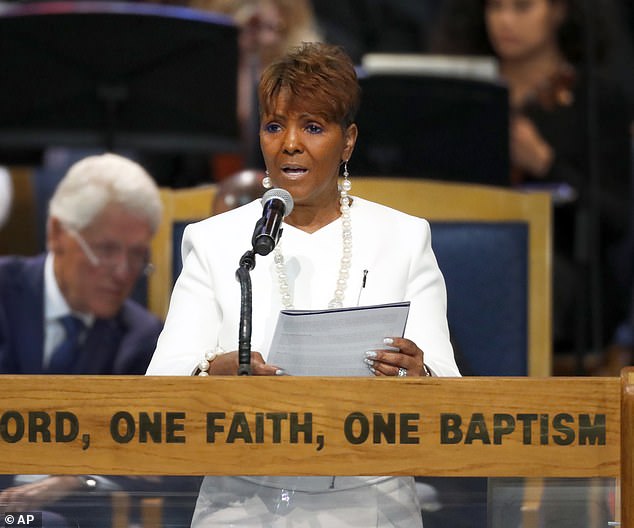 Stepping down: Sabrina Owens (pictured here) filed a lengthy letter to the suburban Detroit court detailing the reasons behind relinquishing her role as state executor; pictured here at Franklin's funeral service in August of 2018

In a letter filed Thursday in a suburban Detroit court, Owens wrote, 'given my aunt's love of family and desire for privacy, this is not what she would have wanted for us, nor is it what I want.'

'I hope that my departure will allow the business of the estate to continue, calm the rift in my family and allow me to return to my personal life.'

Owens works as an administrator at the University of Michigan.

Nine months after Franklin's sons appointed Owens, the handwritten wills were discovered in the late singer's home, including one under cushions in the living room. 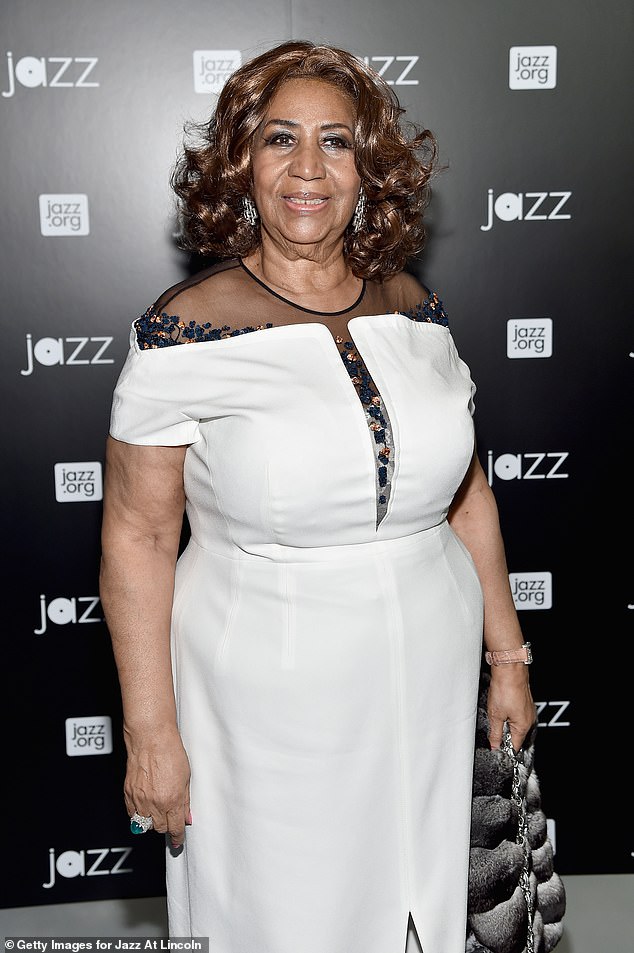 Our World Cup dreams are on the line, but we're ready for the challenge