Linda Robson revealed she would beg strangers to buy her alcohol when she locked inside her house by her family, to stop her from purchasing them herself.

Speaking about her self-medication with The Sun on Saturday, the Loose Women panellist, 61, discussed how she'd try and think of ways to get alcohol when she was kept from leaving her home.

Linda, who is now in recovery, explained: 'I'd find money and say, "Excuse me, I've lost my key and can't get out would you be able to go and get me a little bottle of vodka from round the corner?" 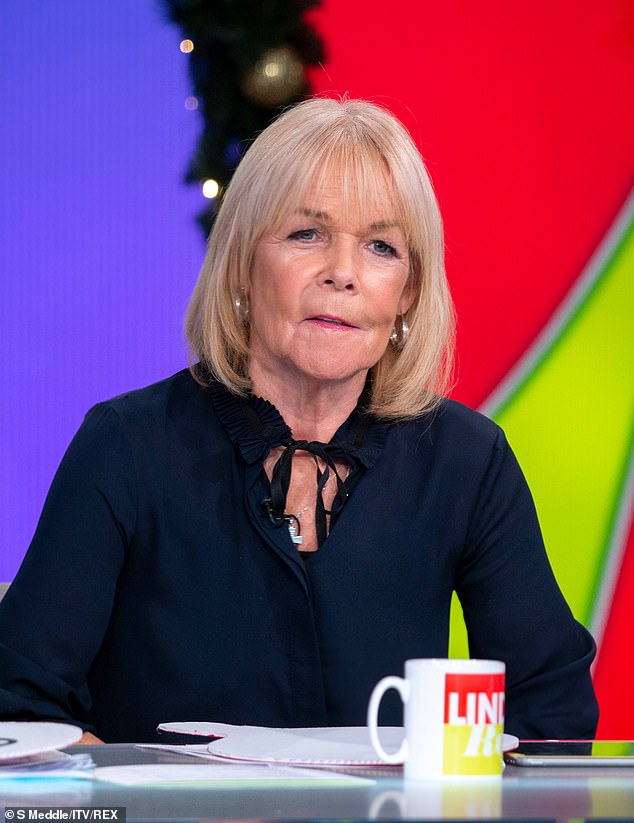 Candid: Linda Robson revealed on Saturday that she would beg strangers to buy her vodka and 'knocked back' rum in a supermarket while self-medicating with alcohol during anxiety battle

'And a couple of people did. But one day, I asked a man to do it and he turned out to be from an alcohol crisis place that my family had called to come and help me.'

While she did get help by being admitted to a clinic, Linda detailed an incident where she went with a nurse to a supermarket and went up to the counter to buy a bottle of vodka when the staff member was distracted.

When she was informed the store only had rum, Linda asked to be given the bottle and 'started to knock it back in the shop whilst members of the public watched' before being escorted out by security guards and the nurse. 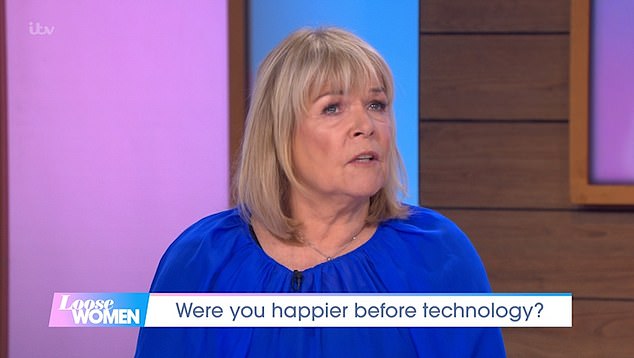 Incident: Linda, who is now in recovery, explained: 'I'd find money and say, "Excuse me, I've lost my key and can't get out would you be able to go and get me a little bottle of vodka?"'

In January, the Birds of a Feather actress returned to Loose Women after a year's absence and revealed that her alcohol consumption led to her family 'locking her up'.

On the show, she told her co-stars: 'They were locking me in because I couldn't get out, I was shouting get me out, so police were called as they thought I was kidnapped... That was my family trying to keep me safe.'

Aside from her substance woes, Linda revealed she was taking 'four baths' each day as she suffered with her obsessive-compulsive disorder. She added: 'At one point, I was having four baths a day, I was washing my bedding every day. 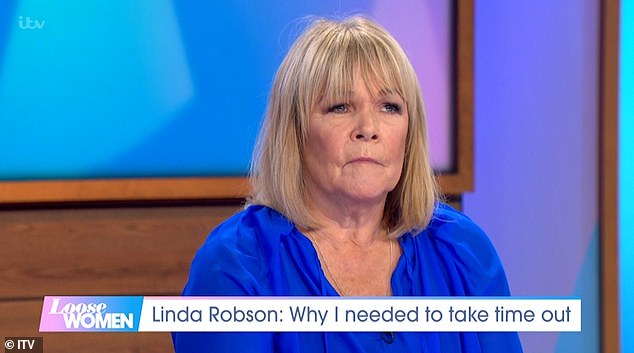 Struggle: While she was admitted to a clinic to help with her alcohol consumption, Linda said she went with a nurse to a store and 'necked half' a bottle of rum while they were distracted

'People joke when they hear someone saying about OCD they think it'd a bit of a joke or whatever, but it's not actually a joke, it took over my life. I couldn't clean everything enough.'

Her comments comes after Linda revealed to The Sun that she was rushed to rehab by Stacey Solomon when she suffered a breakdown during a trip to Ibiza with her Loose Women co-stars.

She explained that things got so bad, she 'felt like I wanted to die', but she wants to share her experience in a bid to help others who are in a similar situation. 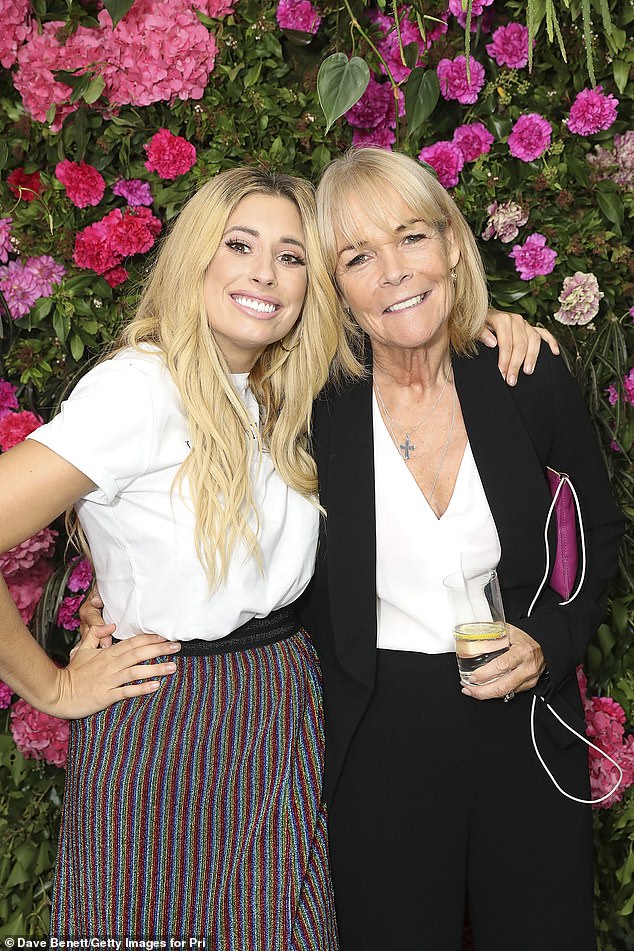 Breakdown: This comes after Linda revealed she was rushed to rehab by Stacey Solomon when she suffered a breakdown during a trip to Ibiza in July 2018 over her anxiety battle

She explained her anxiety stems back to 2008, when her son Louis, now 28, had been out with friend Ben Kinsella the night Ben was stabbed and died at the scene.

She claims from that day forward she felt completely different when it came to the safety of her children - Linda is also mum to two daughters Lauren, 37, and Roberta, 24 - and struggled with anxiety as well as OCD (obsessive compulsive disorder).

PREV Patricia Arquette is on 'day three' of quitting smoking
NEXT TALK OF THE TOWN: Humble Princess Anne shows 'call me Harry' what being ...

Townsville teenager breaks down in tears after being abused by customers while ...