As the Married At First Sight newlyweds continue to argue over Drew's friendship with the mysterious Jessie on the show, she has now hit back at his 'wife'. 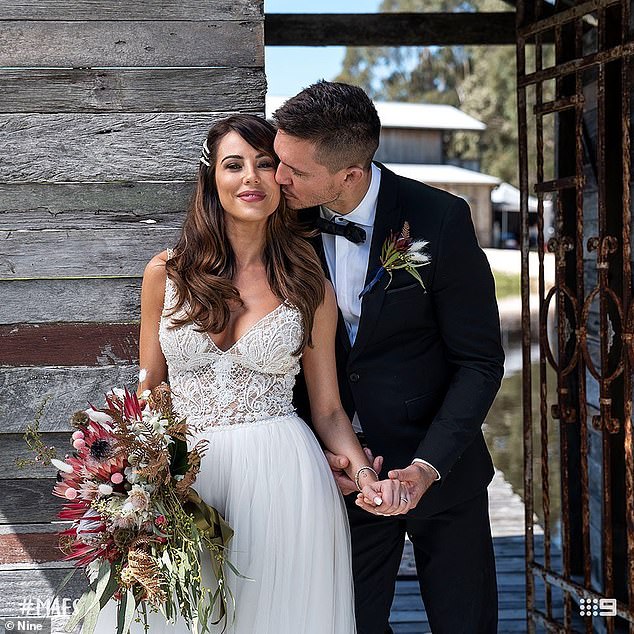 As viewers watched KC argue with Drew after he unpacked a Rick and Morty toy on their honeymoon from Jessie, she changed her profile picture to the teddy.

The telling move appeared to be a very clear message from Jessie to her apparent 'rival' KC that she's finding the whole drama on the show hilarious.

Meanwhile, It looks like Jessie and Drew have been living together for almost one year, and enjoy socialising with each other as much as possible. 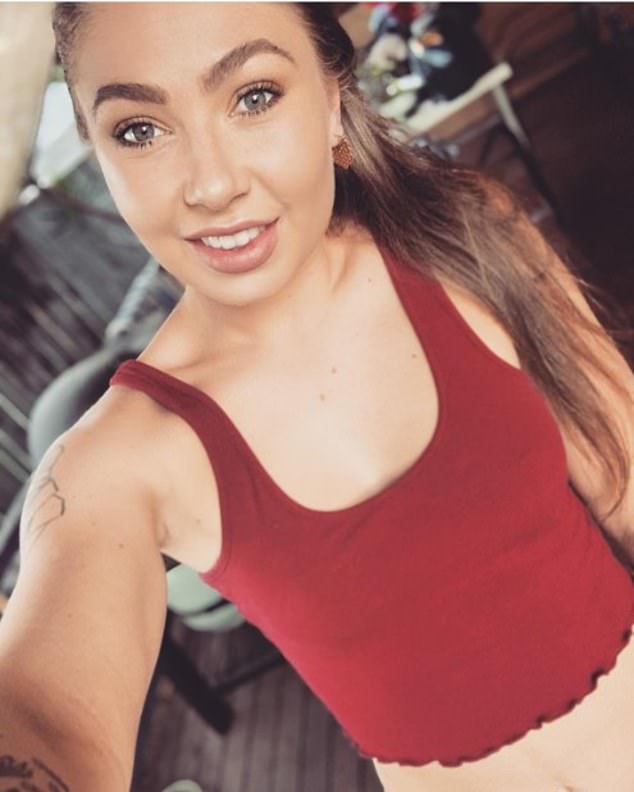 In May 2019, Drew shared a video playing the guitar in their kitchen, while laughing at Jessie walking around in the background, going to the fridge.

Last August, Jessie and Drew posed for a selfie together while hiking with friends.

PREV Married At First Sight: KC has a heated exchange with Stacey over Michael
NEXT Coronation Street's Brooke Vincent reunites with on-screen mum Sally Dynevor in ...