'He's an ex for a reason': The Bachelorette's Georgia Love insists her reunion with runner-up Matty Johnson at the Melbourne Cup wasn't awkward

Georgia Love left Matty Johnson heartbroken when she picked Lee Elliott instead of him during the season finale of The Bachelorette in 2016.

And on Tuesday, Georgia revealed that her reunion with Matty and his fiancée, Laura Byrne, at the Melbourne Cup last year wasn't awkward at all.

The 31-year-old journalist told 9Honey: 'When you see an ex or run into them, you've got to remember that they're an ex for a reason.' 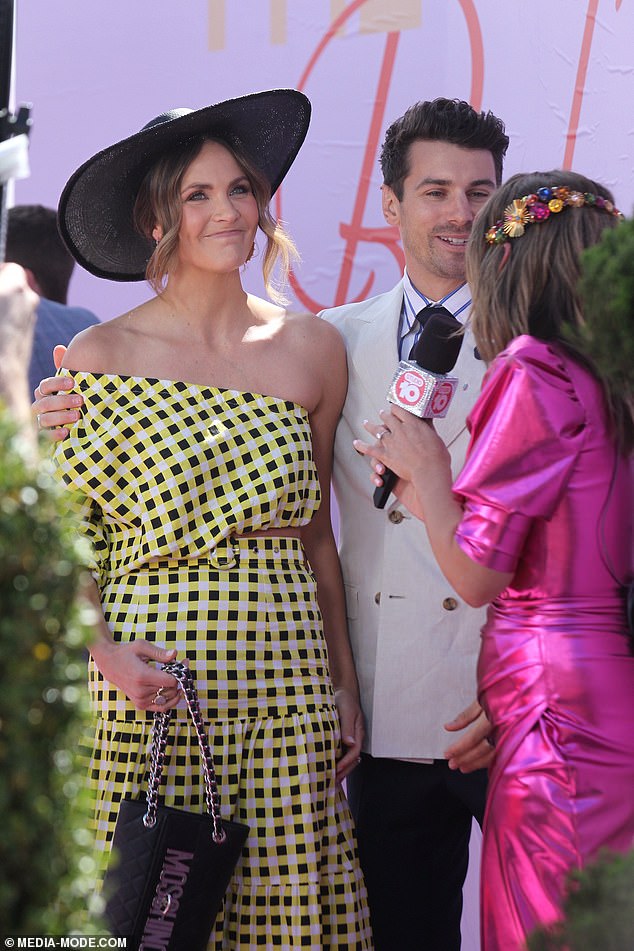 She continued: 'People thought it would be awkward because they hadn't seen us talk to each other since.'

'There's no overlaying feelings, people move on. Matty has found the love of his life, and I found mine.'

Georgia added that she actually got

Greece holidays: Nation to blacklist Britons when it reopens due to coronavirus ...