Peter Overton has spoken about his infamous confrontation with Hollywood actor Tom Cruise, which aired on 60 Minutes in 2005.

The veteran journalist, 54, told The Kyle and Jackie O Show on Thursday that he didn't regret asking a 'fair question' about Cruise's marriage to Nicole Kidman - insisting it was relevant given that he was a children friend of the Australian actress.

During the sit-down interview 15 years ago, the Mission: Impossible star snapped at Overton, telling him to 'put your manners back in' after he tried to steer the conversation towards his personal life. 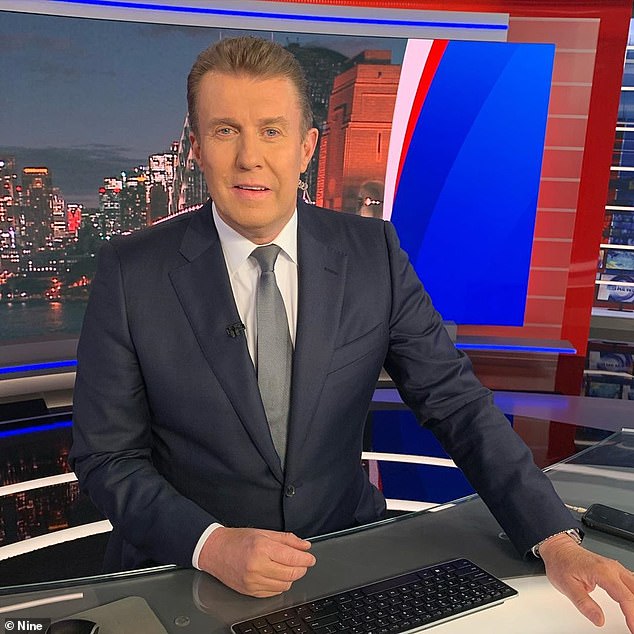 'It was one of those moments': Peter Overton (pictured) has spoken about his infamous interview with Hollywood actor Tom Cruise, which aired on 60 Minutes in 2005

Cruise, 58, lost his temper with the reporter when he asked a question about Kidman, whom Overton has known since their days growing up in Longueville, a suburb on Sydney's lower north shore, in the 1970s.

The star grew frustrated with the line of questioning and told Overton that he was 'stepping over the line' and to 'put his manners back in'.

Radio host Kyle Sandilands asked: 'What were you thinking back then? When you're being rubbished on camera by Tom Cruise? Are you thinking to yourself, how do I look respectful, but also still in charge of the interview?' 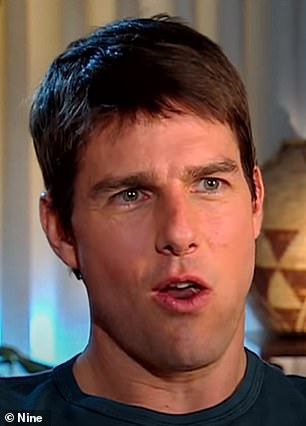 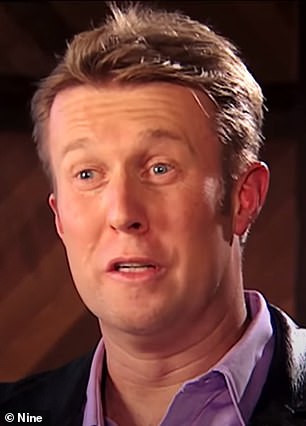 Intense: During the sit-down interview 15 years ago, the Mission: Impossible star (left) had told Overton (right) to 'put your manners back in' after he asked a question about Nicole Kidman 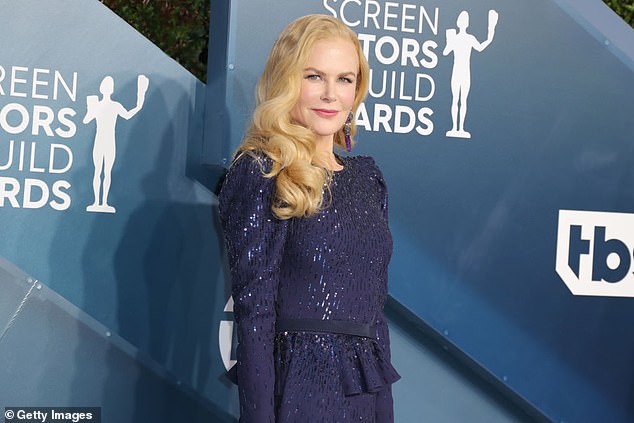 Childhood friends and neighbours: Overton has known Kidman (pictured) since their days growing up in Longueville, a suburb on Sydney's lower