Born in New York, Lisa Barlow has been living in Utah for over 20 years. As the owner of a marketing company and various tequila brands, she considers herself “Mormon 2.0” as she is not one to adhere to all of the traditional and strict Mormon rules. Lisa attended BYU with Heather and has been best friends with Meredith for years. Married to her husband John with two children, she seemingly has it all, but struggles with her quest for perfection when her unrealistic standards start impacting her friendships. 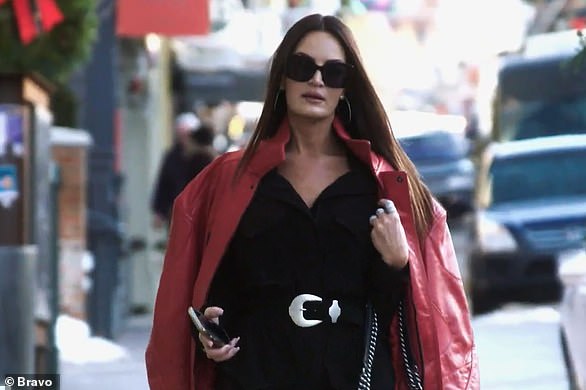 Don't mess with her: New York native Lisa appears to be one of the most formidable

With a penchant for God, couture and only the finest champagne, Mary Cosby is a Pentecostal First Lady who inherited her family’s empire of churches, restaurants and more. The caveat in her taking over the family business was that she marry her late grandmother’s second husband, Robert Cosby Sr. They have since been married for 20 years and have one teenage son together. Small but mighty and always dressed to the nines, her unconventional past has made her guarded and she quickly finds herself on shaky ground with some of the ladies. 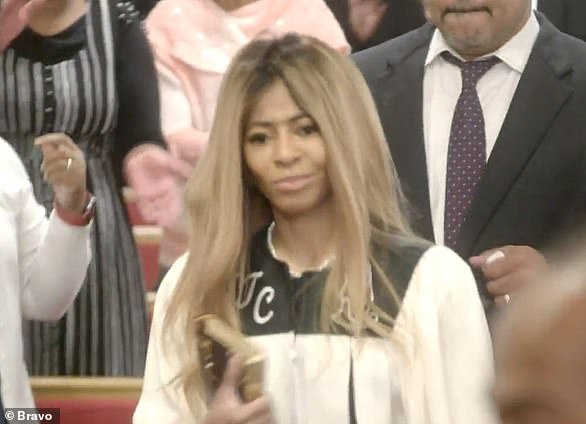 A devout Mormon from birth, Heather Gay was married to Mormon royalty for 11 years, but has distanced herself from the church after her divorce. A self-proclaimed ‘good Mormon gone bad,’ she now considers herself “Mormon-ish” as she plays by her own rules. A devoted mother to three daughters, she owns a burgeoning Med-Spa business, Beauty Lab and Laser where the ladies often frequent. As she embarks on the next chapter of her life, Heather is on a journey of self-discovery as she finds her voice and looks for love again. 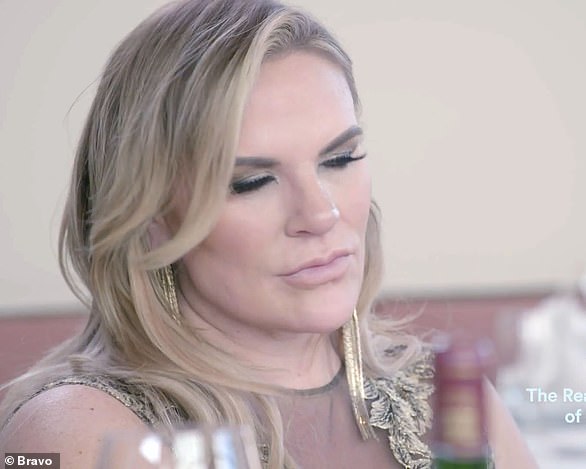 Queen Bee? Heather was the first to speak on the trailer

Meredith Marks is a celebrity jewelry designer with a store on Main Street in Park City. Jewish and married for over 25 years, Meredith and her husband

PREV Hilaria Baldwin welcomes her fifth child
NEXT Alesha Dixon believes having BGT forced off the air could 'work in the favour' ...