'It's so much easier than I thought it would be': Tiger King's Carole Baskin says she's sailing through rehearsals for Dancing With The Stars

She found fame thanks to Netflix's hit docu-series Tiger King.

And now Carole Baskin is enjoying more attention as she kicks up her heels as a contestant on ABC's Dancing With The Stars.

'It's so much easier than I thought it would be,' the 59-year-old big cat lover told People in an interview published Wednesday. 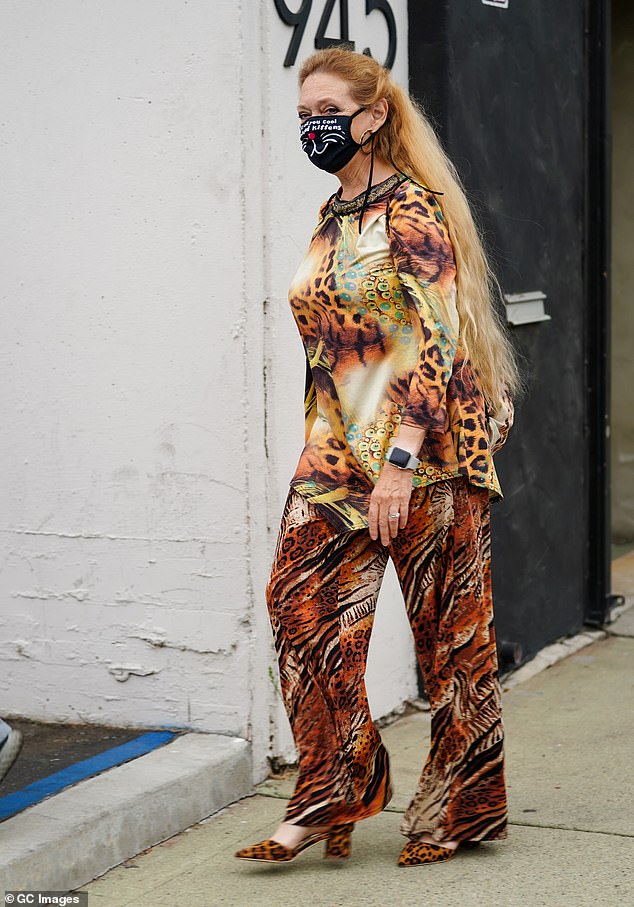 Kicking up her tiger heels: Carole Baskin, 59, is sailing through rehearsals for season 29 of Dancing With The Stars, telling People: 'It's so much easier than I thought it would be'

Baskin is currently in rehearsals ahead of the reality competition's season 29 premiere on September 14.

She told People: 'When I first saw some clips on YouTube, I thought, 'There's no way that I'm going to be able to do that, not in 100 years of training,' But now, I'm like, 'Dang! This could potentially work.''

The founder of Florida's Big Cat Rescue acknowledged, however, that elements of the preparations do pose a challenge sometimes.

'During rehearsal I'll do the routine 10 times in a row. By the 11th, my mind drifts and I've forgotten all the steps. Then it's time to regroup!' she explained.

Her goal, she added, is 'to be as good as I can so that I can stay on as long as I possibly can.' 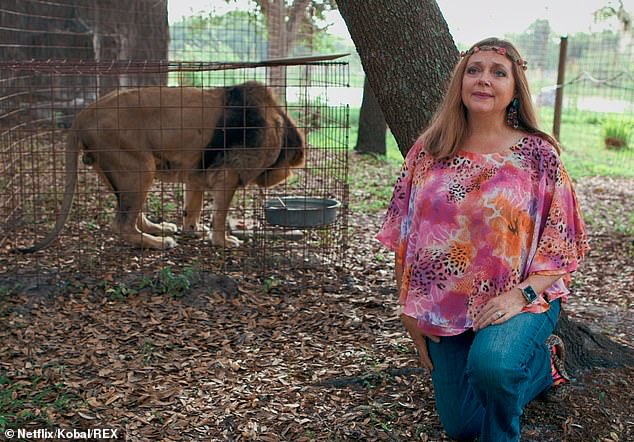 PREV Love Island's Francesca Allen enjoys a shopping trip in Essex with her sister ...
NEXT Alesha Dixon believes having BGT forced off the air could 'work in the favour' ...