Ali Oetjen has described the brutal reality of being on SAS Australia, saying it wasn't just the physical challenges that wore down the recruits.

The Bachelorette star, 34, told Daily Mail Australia it was actually the cold that broke many of the contestants on Seven's military-style series, and she was no exception.

She pulled out of the show on Tuesday's episode after being instructed to jump out of a helicopter into freezing water for a second time. 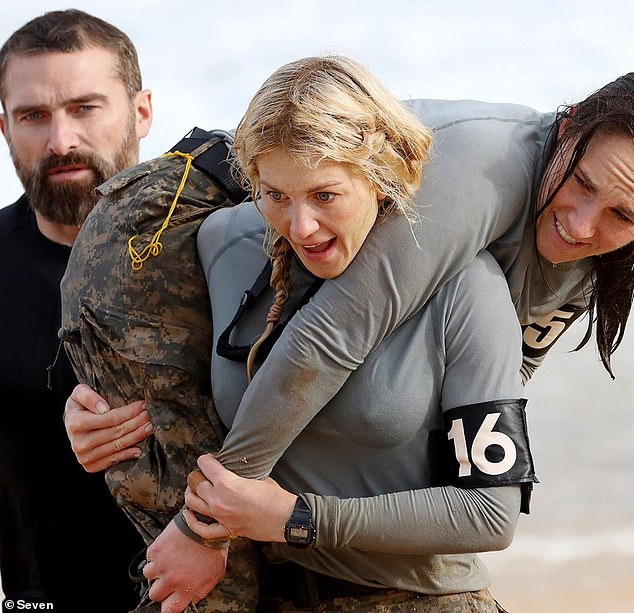 'I never knew I could have a deep fear of the cold': From freezing weather to 'always being wet' and ex-Special Forces soldiers 'breaking us down', Ali Oetjen has detailed the brutal reality she faced on SAS Australia. Pictured: Ali (centre), Molly Taylor (right) and Ant Middleton (left)

'I jumped out of the helicopter backward before into the cold water... and I was just not wanting to get cold and wet again,' Ali said. 'It was the cold that got to me.

'I never knew I could have a deep fear of the cold, but I did. I think it was just my limit, and now looking back on it I'm like, "Damn it, why didn't I just jump out?"'

She added that 'always being wet and cold' wore her down more than the physical and mental challenges.

'The freezing weather was probably the hardest thing to endure, because the cold is just constant,' she said. 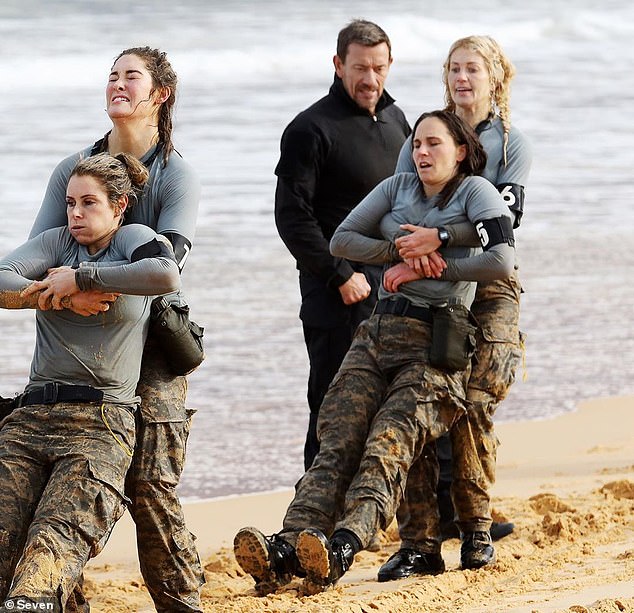 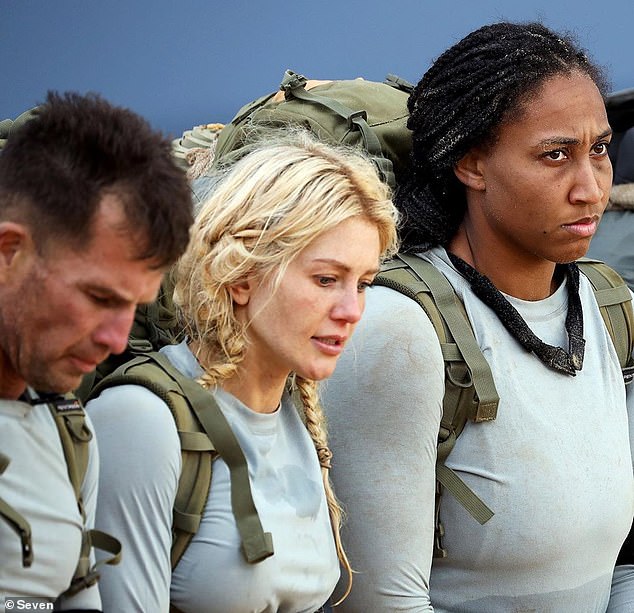 'I jumped out of the helicopter backward before into the cold water... and I was just not wanting to get cold and wet again,' Ali (pictured with Shannon Ponton and Sabrina Frederick) told Daily Mail Australia 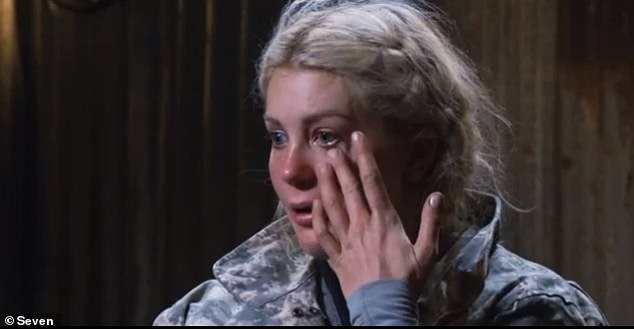 PREV Jeremy Clarkson reveals he was stung on his BACKSIDE by a rogue bee
NEXT TALK OF THE TOWN: It's Granny Hall! Supermodel Jerry, 64, greets her first ...