The Single Wives star Nikki Mitropoulos has revealed the secret behind her incredible physical and mental transformation.

The 32-year-old mother-of-one, who was tragically widowed at 23 when her husband was killed in a motorcycle accident, used Crossfit and MMA (mixed martial arts) to slim down and 'cure' her depression.

Writing on Instagram, the reality star said that she tipped the scales at 130kgs at her heaviest. 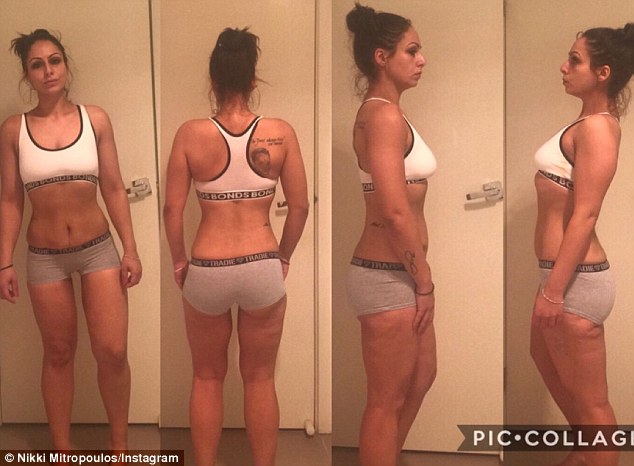 Transformed! The Single Wives star Nikki Mitropoulos, 32, has revealed her fit physique after using exercise to cure her depression

'When Daniel died I had 20kgs of pregnancy weight,' she said. 'After that I gained more weight mainly due to depression and medication.

'It also didn’t help that I’m Greek and I have a love/hate relationship with lamb... I reached 130kgs.'

She then revealed that Crossfit trainer Chris Medcraft encouraged her to 'get off the meds and train,' and said that 'movement will cure my depression more than any pill can.' 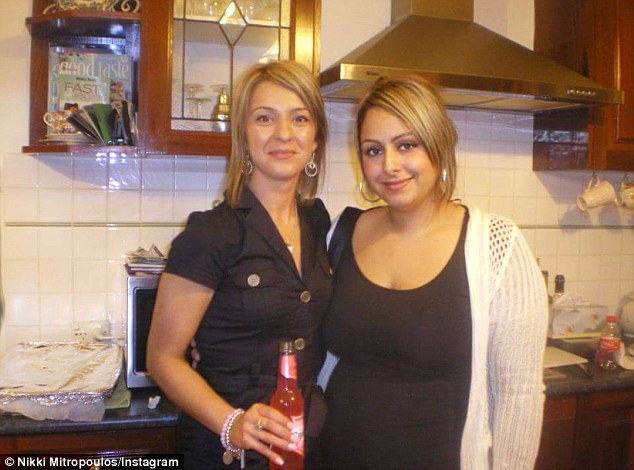 'I gained more weight mainly due to depression and medication': The mother-of-one reached 130kgs following the death of her late husband Daniel 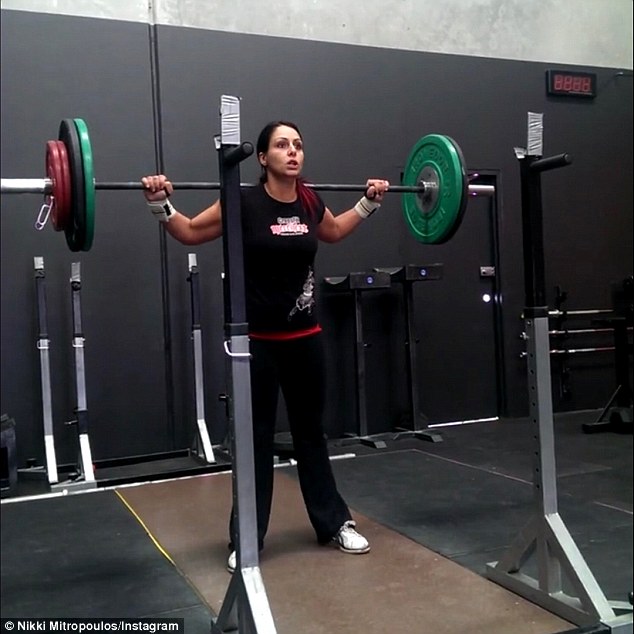 'Get off the meds and train!' The Single Wives star revealed that she took up Crossfit to help with her depression