Former EFL chief Shaun Harvey has revealed that he tried to hold the Carabao Cup draw in space.

Harvey was appointed EFL chief executive in July 2013 and vacated his position at the end of last season after being asked to step down by the board.

'Genuinely, we opened up discussions with the International Space Station,' Harvey said in his first interview, with The Telegraph, since being ousted. 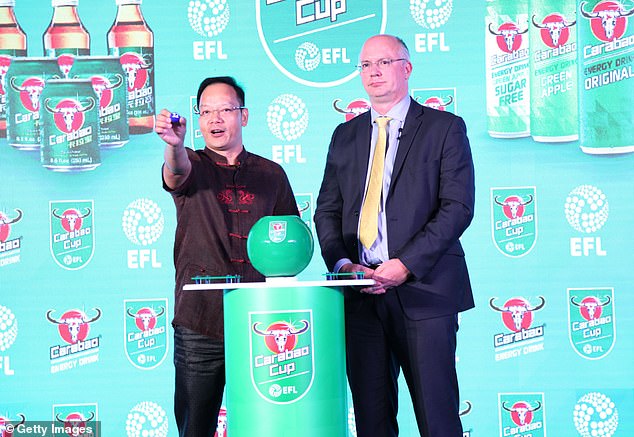 'Part of all this was: could we get the draw done in space?' he added in a bid to