Yet in this small corner of North Ayrshire Scottish football is laying new foundations. And the scaffolding was constructed by the grandfathers of Billy Gilmour, Liam Morrison and Liam Smith. 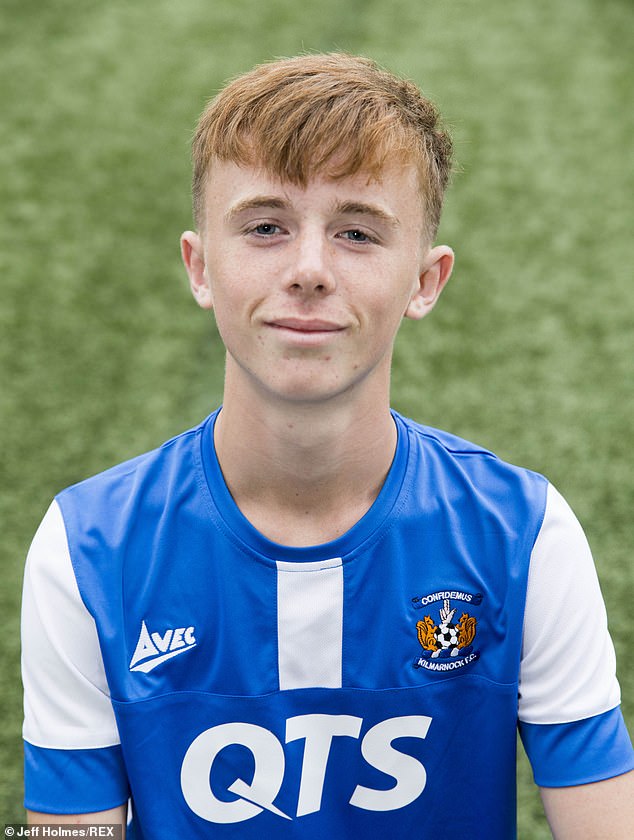 Next week the 17-year-old Kilmarnock winger heads south to join English champions Manchester City on a scholarship before taking up a three year professional contract in June.

Scotland under-21 international Gilmour left Rangers for Chelsea three years ago and has already made four appearances for Frank Lampard's first team.

All three started out playing for TASS Thistle Boy's Club. They all developed at the SFA Performance School at Grange Academy. And, just recently, Smith's father Alan made another remarkable link. 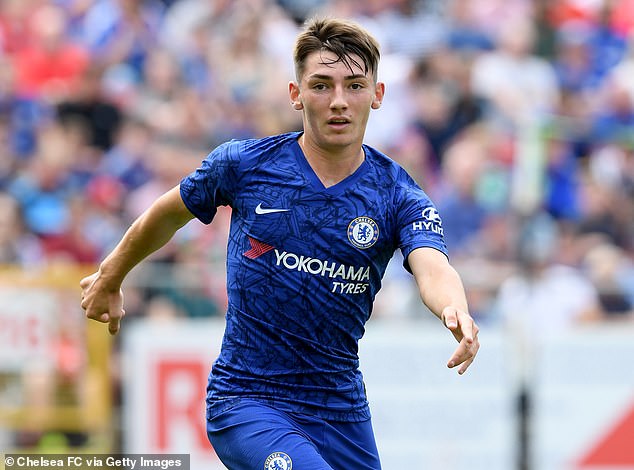 'You will not believe this,' he tells Sportsmail. 'But my Liam's grandfather - his papa - was an offshore scaffolder.

'How do I know that? Because I know them all.' Given the parallels between the trio it should come as no surprise that their fathers grew up playing football together on Scotland's south west coast.

As Alan Smith explains: 'I actually went to school with Billy Gilmour's dad. We both went to Auchenharvie Academy and played in the same schools together.

'Jim Morrison, Liam's dad, is a year older at 40 and went to St Matthews - it was St Andrew at the time.

'But we all basically grew up together.

'Our sons are the same. My Liam is from Stevenson, Liam Morrison is Saltcoats, Billy Gilmour is Ardrossan and when you look at a map you could almost throw a blanket over the three towns.

'My son was in the same TASS Thistle team with Liam Morrison. They were in the same year at school, travelled on the same bus with the same football team when they were younger.

'I knew the other Liam when he was two feet high and now he is in Germany standing at over six feet tall.

'Young Billy Gilmour is a bit older, but played for TASS Thistle as well.

'All three of them went to the SFA school at Grange and when you look at where they are now that maybe tells you something. The system must be doing something right.' 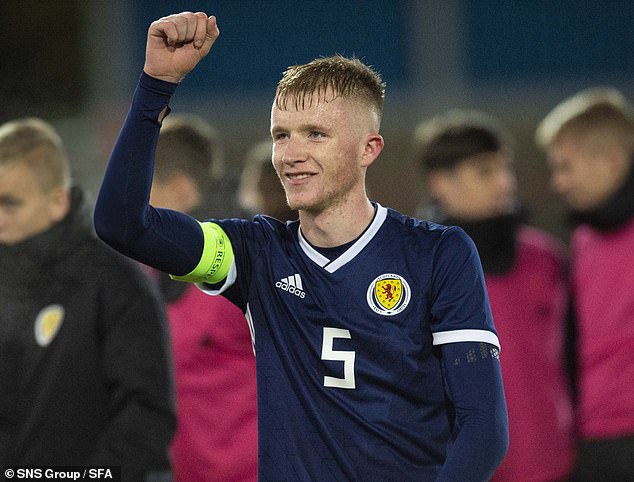