That was Joe Root’s best game as England captain. The way he led, the moves he made and the way his players responded in this second Test have provided him with the perfect template for the way his England Test team should play.

I have said time and again that there is no way an England team including all-time greats Root, Ben Stokes, Jimmy Anderson and Stuart Broad should lose so many games.

And when other players add to the equation by doing the right things — as happened here — then there is not much wrong with England. 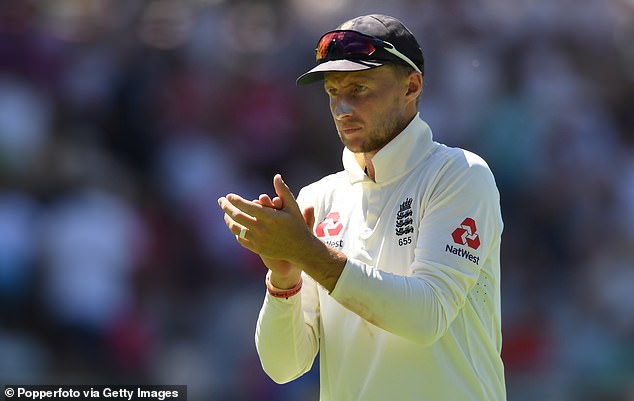 England won at Newlands for the first time in 63 years, since Peter May’s side in 1957, ending a run of six games without victory (D3 L3).

Let’s not get too giddy. It’s only one game. But the way Root captained here — from the selection for this Test to his tactics and everything else — was spot on and England will be moving in the right direction if they continue in exactly this way.

They have to largely forget about Australia and the next Ashes for now because there is a lot to get right in the short-term, not least the first-innings failure of all their batsmen to go on to a big score after getting in.

They are better than that and need to hammer home those positions of superiority when they get the chance. But they got it absolutely right second time around.

The top three ground it out to set up a platform and then Stokes came in on the fourth morning to smash it around and buy England the precious time they needed to win this Test on an unforgiving pitch. 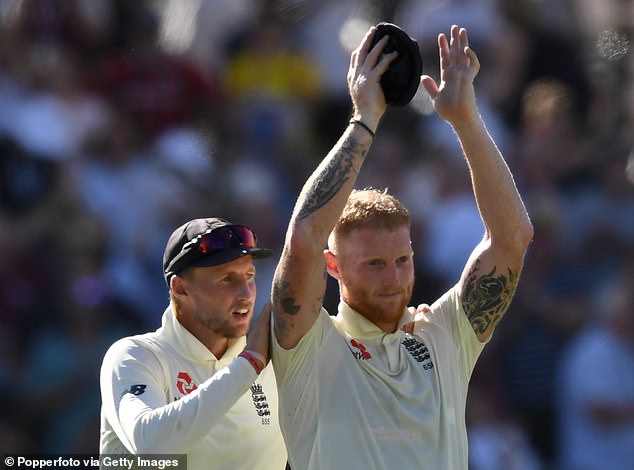 My old England colleague Graham Thorpe, now the assistant coach, did remind me after the first innings that the top three remain inexperienced at this level — and that we had to give them some leeway and time to get it right.

If you can get someone in that top three to bat the way Dom Sibley did when hitting his maiden Test hundred, everything else will fit into place.

Certainly a middle order of Root, Stokes, Ollie Pope and Jos Buttler is extremely strong if you give them that solid

PREV sport news 'it's very close': Aston Villa boss Dean Smith says club are on the verge of ...
NEXT sport news Trent Alexander-Arnold targets Treble with Liverpool in order to have a perfect ...