The only time Chris Silverwood tasted victory with England as a player was 20 years ago, in what turned out to be the tainted Test against South Africa in Centurion.

Now the new coach knows what it is really like to be on the winning side with his country. There will be no match-fixing revelations this time, as there were then when Hansie Cronje tried to engineer a positive result. Only the totally positive memory of a Ben Stokes-inspired first victory for England at Newlands since 1957.

It was a big step forward, too, for a coach who had seen England lose two of his first three Tests in charge. 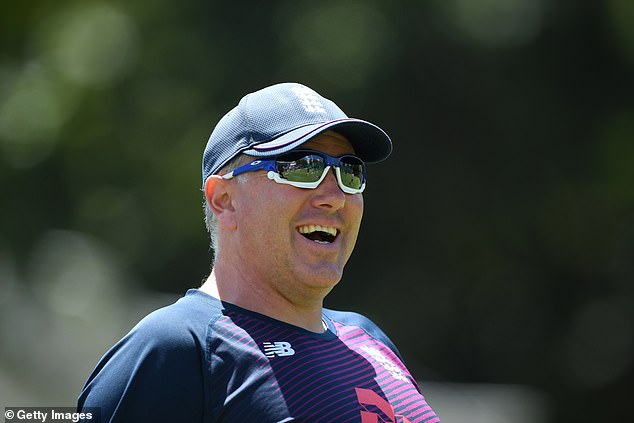 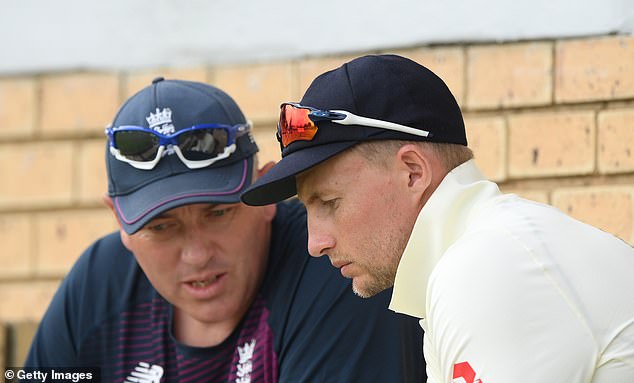 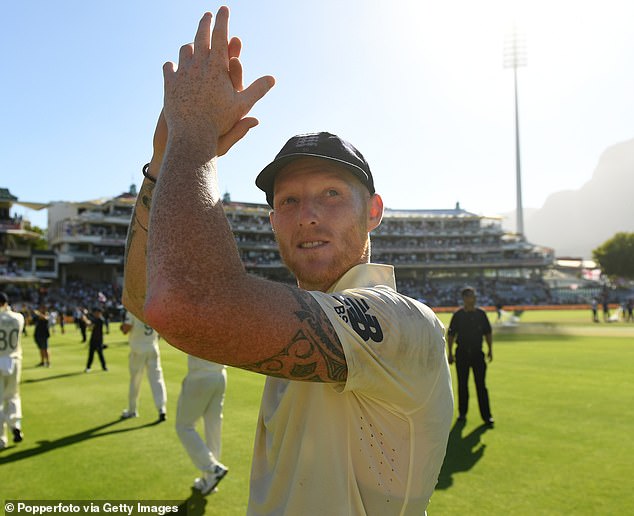 If Joe Root's captaincy continues to be under scrutiny — and one good win does not necessarily mean he has answered all doubts — then Silverwood needed this to stop any early whispers as to his suitability for promotion.

Silverwood had set his sights on succeeding Trevor Bayliss when he left Essex after transforming them from Second Division also-rans to championship-winners within two years.

Ashley Giles, the ECB's director, was convinced it was the right decision to give the top job to the bowling coach, believing Root would benefit from a more 'hands-on' coach. The signs are that the Yorkshiremen are developing a good relationship.

At the start of this tour, England were badly affected by illness at Centurion, and were then hit by injuries, including the self-inflicted departure from this tour of Rory Burns. With the Ashes two years away, victory at Newlands was vital for the Root-Silverwood partnership. 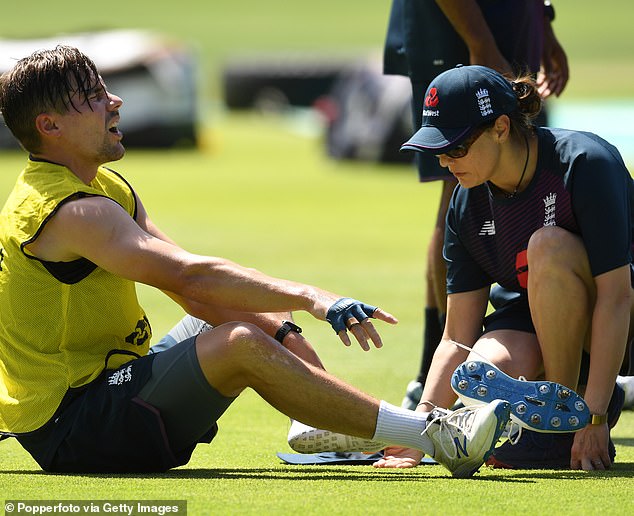 Silverwood guided England to victory despite injuries to key players, including Rory Burns 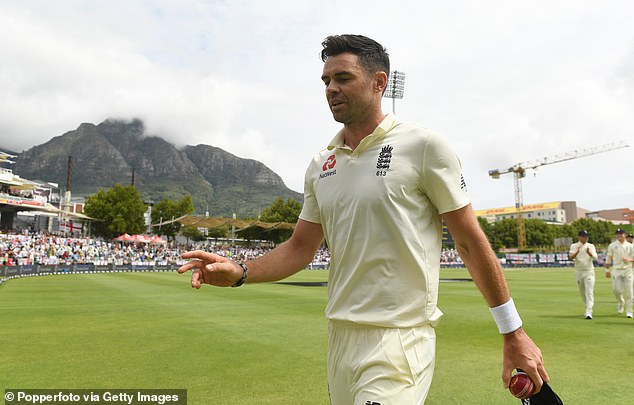 England have also lost James Anderson to injury, with bowler missing the rest of the series 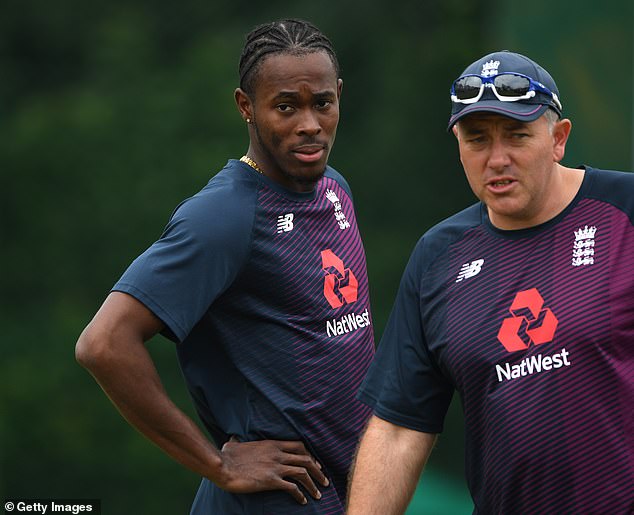 'It's a fantastic day for me,' Silverwood said after watching England level the series with two Tests to play. 'To come back here and win at this beautiful ground is special.'

After a tour defeat