Roberto Firmino hasn't scored at Anfield for 306 days... but the artistry on show in his superb display as Liverpool beat Southampton 4-0 shows how he is no ordinary No 9 Roberto Firmino last scored for Liverpool at Anfield was almost a year ago His performance in the 4-0 win over Southampton made that stat irrelevant  He came alive in the second half, leaving the visitors chasing his shadow   Firmino provided two assists for Jordan Henderson and Mo Salah in the win

Liverpool's number nine has not scored a Premier League goal at Anfield since March 31, a sequence that now runs to 306 days.

In normal circumstances, it would be the kind of statistic that triggers inquests and debates and lead to questions about how a man who wears such a famous jersey could keep his place.

How can a Liverpool number nine not score at Anfield? 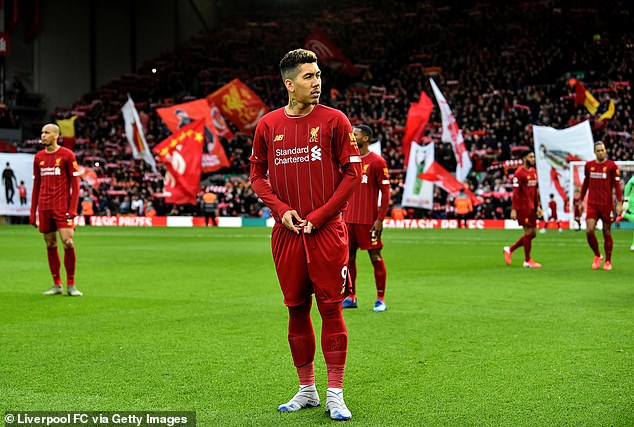 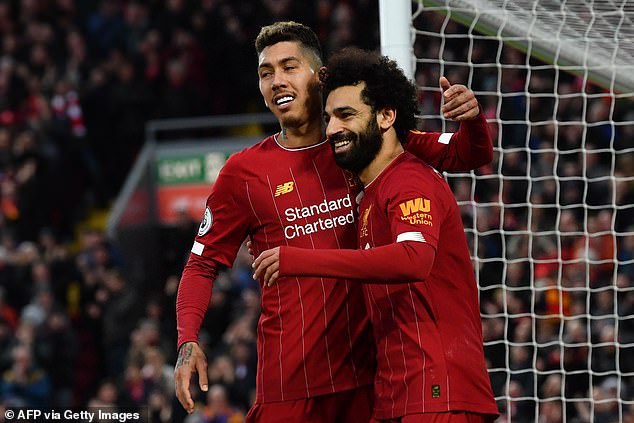 However, the number nine's performance showed again what else he brings to Liverpool

Normal circumstances, however, do not apply to Roberto Firmino. It might be an anomaly that he has not registered at home since a towering header against Tottenham last spring but nobody has a moment's worry about this Brazilian. If you needed evidence why, you simply had to watch the majesty of this performance.

Firmino, of course, has been ticking his tally along on the road - most recently drilling in winning strikes at Tottenham and Wolves - but in some ways he is the forward for whom goals don't matter. There is so much more to his game that is important for Liverpool and Southampton were the latest team to fall under his spell.

He found things difficult in the first 45 minutes, as the visitors, well drilled by Ralph Hassenhutl, shut down the spaces and