The Catalan giants were on the lookout for a new manager after dismissing Ernesto Valverde and eventually settled on the former Real Betis boss.

But according to AS, the appointment of Setien only came after Barcelona were turned down in their advances by candidates such as Mauricio Pochettino and Massimiliano Allegri. 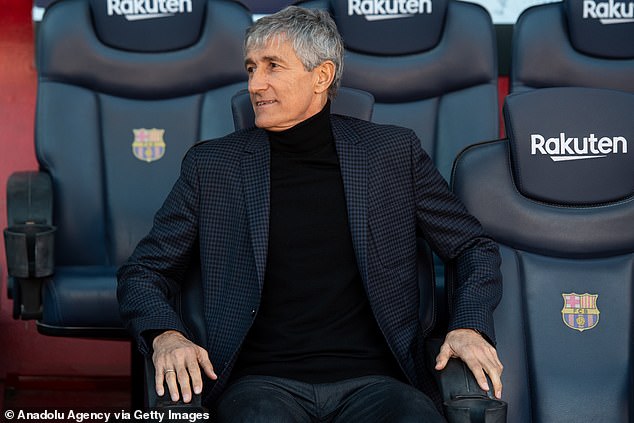 PREV Broncos to debut new-look spine against Cowboys in Cairns mogaznewsen
NEXT sport news Marcus Rashford spotted in Miami ahead of Super Bowl while Man United are held ...