The 27-year-old was cautioned for dissent just moments after the rainbow flick, which had allowed Neymar to win a throw-in when being closed down in the Ligue 1 champions' 5-0 victory.

But the match official was unhappy with Neymar's showboating - and after a heated conversation with the superstar, showed him a yellow card for dissent. 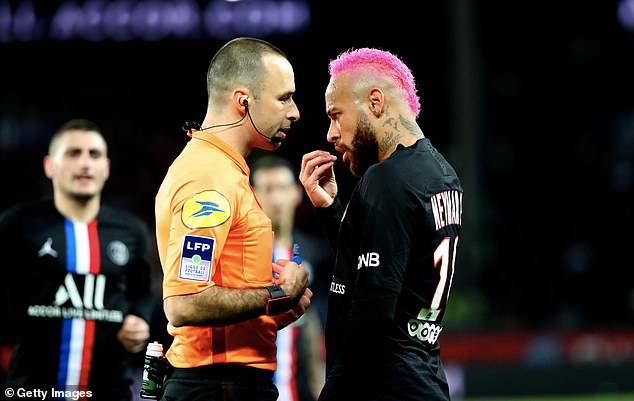 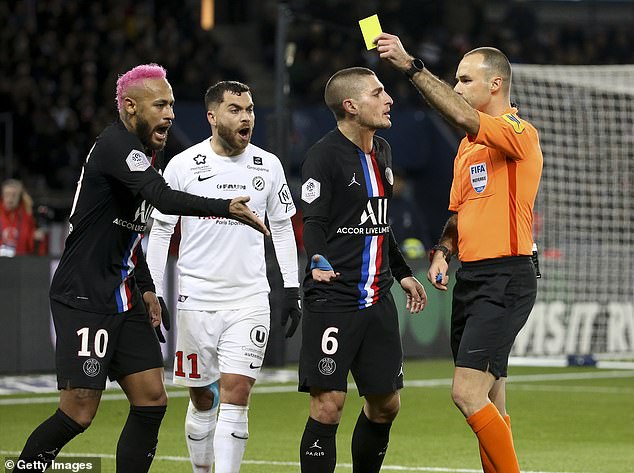 The match official warned Neymar about his behaviour and booked the

Natasha Oakley looks incredible as she slips her curves into a plunging silk ...

Will Arnett and girlfriend Alessandra Brawn are expecting their first child ...