A Middle East swing that began in Abu Dhabi with a first victory in four years for Lee Westwood concluded in Saudi Arabia yesterday with one for another popular fortysomething, Graeme McDowell — his first on the European Tour since 2014.

You wouldn’t have thought the desert the obvious place to go to end a drought but, if this first leg of the new season has demonstrated anything, it’s the wisdom of that old saying about class standing firm in the face of the fickleness of form.

This time last year, McDowell stood 262nd in the world, so no wonder he became emotional at the thought of tiptoeing back inside the top 50, following his one-stroke victory over defending champion Dustin Johnson. 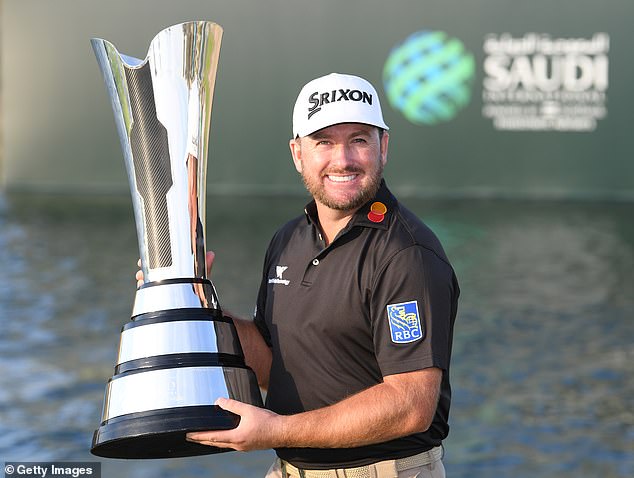 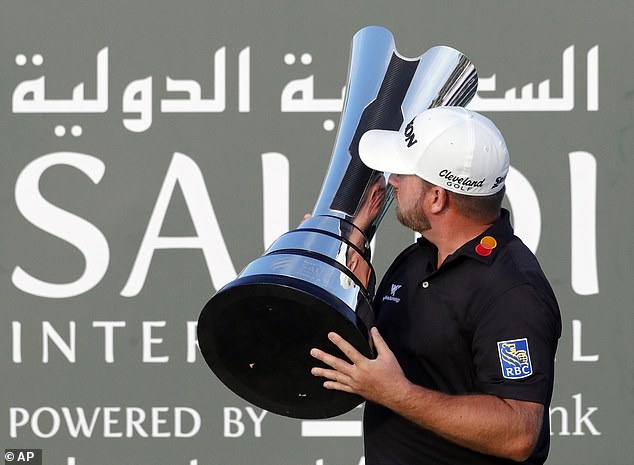 ‘It’s come a bit faster than I expected to be honest, but I’m excited at the direction in which my game is travelling,’ said the 40-year-old Northern Irishman,

PREV Live: The Chiefs take on the 49ers in Super Bowl LIV
NEXT Eddie's gift of the gab can't cover deficiencies on eve of Six Nations mogaznewsen