I expect Jurgen Klopp to rest a few of Liverpool's stars in the FA Cup, he won't want this blip turning into a run

There won't be any tears in the Liverpool dressing-room about failing to become Invincibles. Being part of the first Liverpool team to be crowned English champions for 30 years will far overshadow that.

And they still have plenty more statistics to chase - most notably eclipsing Manchester City's 100 points. That's an even greater achievement than remaining unbeaten because you have to win, rather than simply not lose.

In hindsight, you could say that this defeat at Watford had been coming, given that Liverpool's form has been less convincing since the winter break. But nobody could have predicted 3-0. 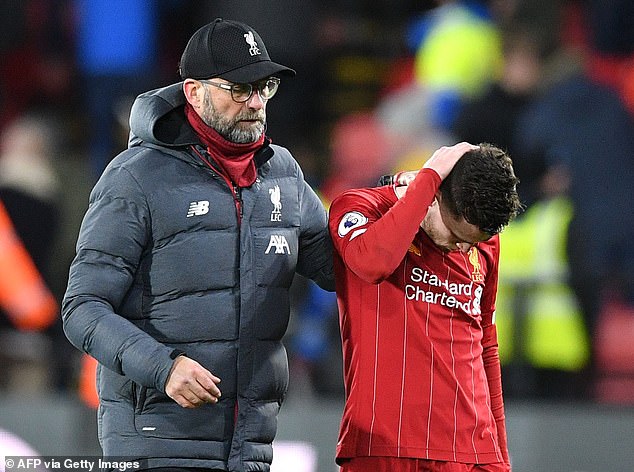 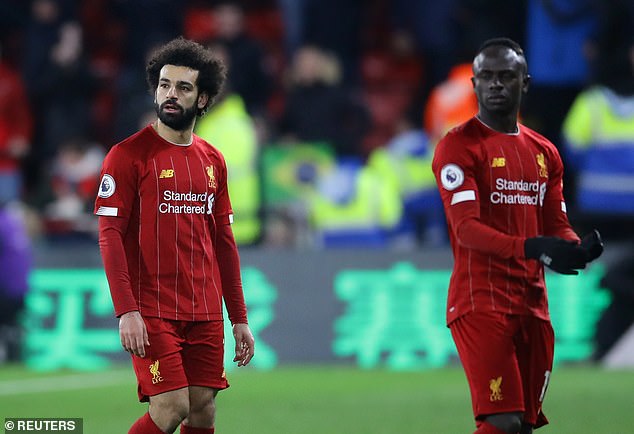 Rather than any single factor,

Australian Kookaburra is spotted in Devon garden 10,000 miles from his usual ...