Manchester City confirm Premier League clash with Arsenal will take place on Wednesday, March 11 Manchester City and Arsenal have had request to play on March 11 granted It was scheduled for last Sunday but Manchester City were in Carabao Cup final  Pep Guardiola's men face a congested couple of months with fixture pile-up

By Matt Hughes and Sami Mokbel for MailOnline

Manchester City's Premier League clash against Arsenal will go ahead on March 11.

The game has been approved by UEFA and the Premier League to take place next Wednesday, much to the relief of Pep Guardiola's side, who are short of midweek slots for the rest of the season.

Sporsmail reported earlier on Tuesday that the fixture could be rubber stamped for Wednesday and it has proven to be the case. 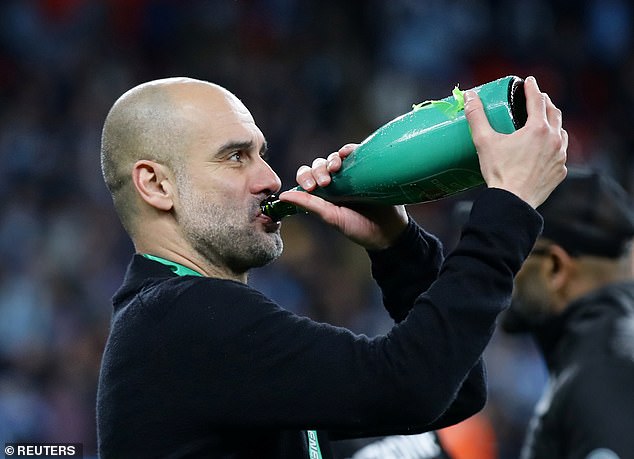 The game - which will see Mikel Arteta return to the Etihad Stadium for the first time since leaving City to become Gunners boss - was scheduled for last Sunday, but City were involved in the Carabao Cup Final against Aston Villa at Wembley.

UEFA had to agree to the scheduling,

PREV sport news FA 'to offer Wembley to the NHS to be used in the fight against coronavirus'
NEXT sport news Ole Gunnar Solskjaer praises Fred after Manchester United midfielder's ...