'It was a foolish moment but he was only 18 at the time!' Mikael Silvestre reveals he knew Cesc Fabregas was guilty of throwing pizza at Sir Alex Ferguson in infamous 'Battle of the Buffet' years before the Spaniard admitted it Man United and Arsenal players chucked food at each other after 2004 clash Alex Ferguson's side had won 2-0 to end Gunners' unbeaten run at 49 games An Arsenal player threw pizza that struck the United boss during tunnel melee It was revealed to be the Spanish midfielder Cesc Fabregas 13 years later But ex-United and Arsenal defender Mikael Silvestre knew Fabregas was guilty He found out from his French international colleagues but never revealed culprit

Mikael Silvestre has revealed he knew Cesc Fabregas was the culprit who threw pizza at Sir Alex Ferguson in the infamous 'Battle of the Buffet' long before he owned up to it.

The then-Manchester United manager was hit by flying food as his players clashed with their Arsenal rivals in the Old Trafford tunnel following the 2-0 United win in October 2004.

The match halted Arsenal's unbeaten run in the Premier League at 49 matches and marked a high water mark of acrimony in the intense rivalry between the two clubs. 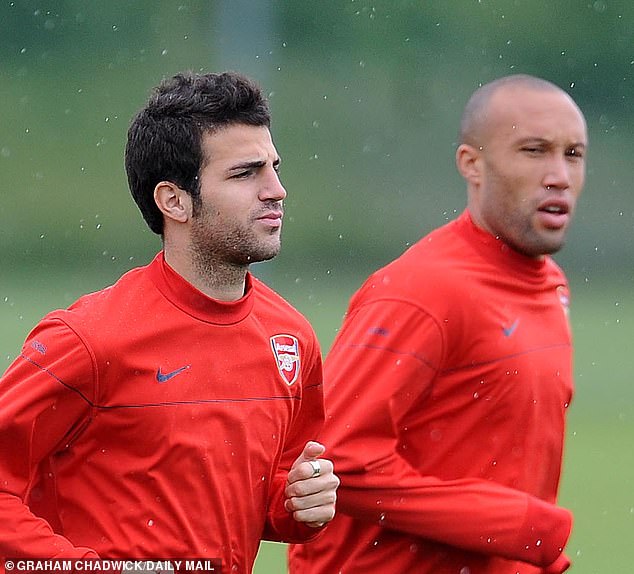 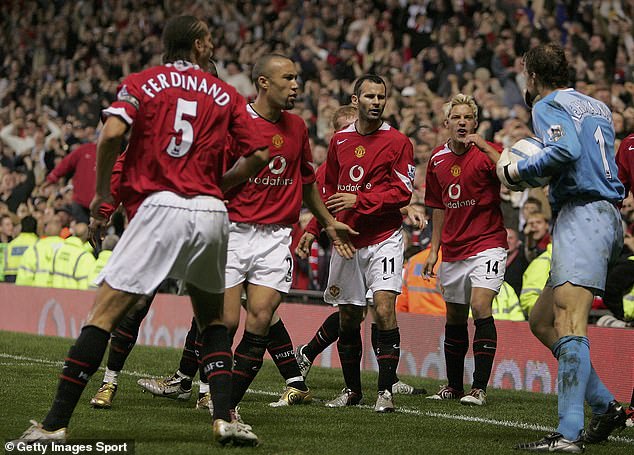 Spanish midfielder Fabregas finally confessed in an episode of A League of Their Own in October 2017, confirming years of speculation, but Silvestre, who joined Arsenal from United in 2008,