Miralem Pjanic's move to Barcelona 'depends on Arthur Melo agreeing to move the other way to Juventus' as both clubs try to persuade the reluctant Brazilian Pjanic is keen on potential summer transfer from Juventus to Barcelona But reports in Spain say move depends on Arthur Melo going the other way The Brazilian, also linked with Tottenham, is reluctant to leave the Nou Camp Both Juventus and Barcelona will attempt to persuade Arthur to accept move

Miralem Pjanic's summer transfer to Barcelona 'rests on Arthur Melo accepting a move in the opposite direction to Juventus.'

The Bosnian midfielder is keen on the move from Turin to the Nou Camp once the summer transfer window opens but any deal involves Brazilian Arthur agreeing to join Juventus.

But, according to Spanish newspaper Diario AS, work is required in persuading Arthur, who has also been linked with Tottenham Hotspur, to leave Barcelona. 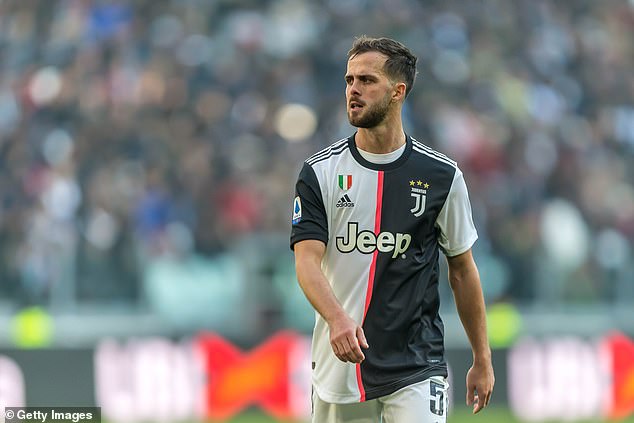 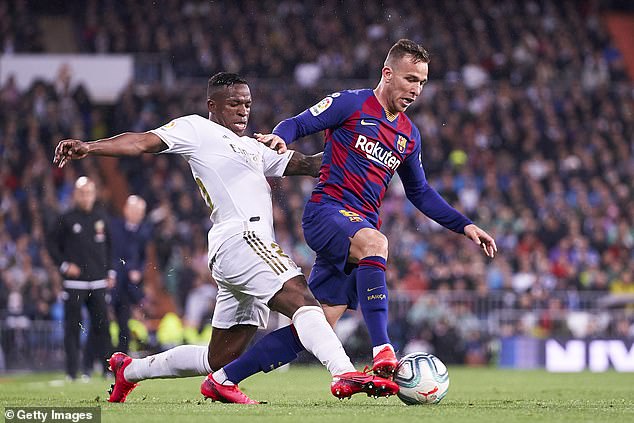 PREV sport news Paul Merson reveals the depths of his alcoholism and gambling addictions
NEXT sport news Premier League clubs 'to vote next week on Project Restart' and government may ...