Lionel Messi has returned to training with the Barcelona squad for the first time since performing a dramatic U-turn over his demand to quit the club.

Messi was pictured arriving at Barca's Joan Gamper Ciutat Esportiva training HQ in his Mercedes on Monday, and his expression did not suggest that he was happy to be there.

The training session marked the first time that he and new coach Ronald Koeman have worked together on the pitch since the Dutchman took the reins at the club, which has been in crisis ever since the 8-2 humiliation at the hands of Bayern Munich in the Champions League. 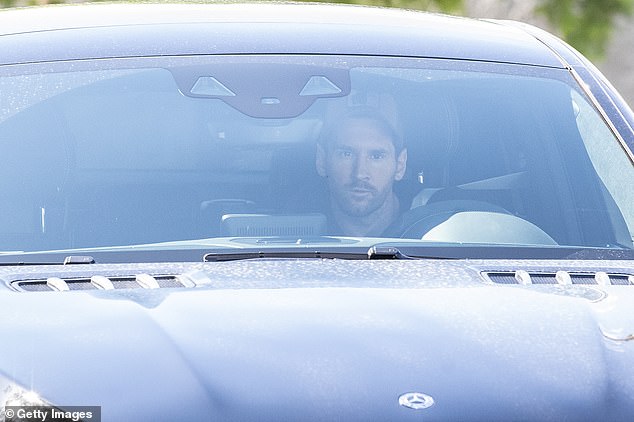 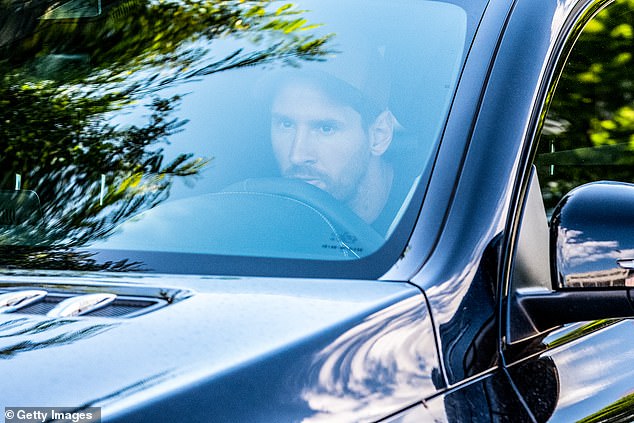 Messi arrived well before the scheduled start of training at 4.30pm BST, suggesting he might have meetings to attend before taking to the field. He certainly would have plenty to discuss with Koeman, his team-mates or any of the Barca hierarchy.