Harry Kane knows there is just one thing holding him back from taking the next step as a player.

At 27, Kane is Tottenham and England captain, a player with two Premier League Golden Boot awards, a player with experience in a World Cup semi-final, and a player with runners' up medals in the League Cup and the UEFA Champions League.

Kane bided his time in north London. Loan spells at Leyton Orient, Millwall, Norwich and Leicester allowed him to find his rhythm and develop his game. But now in his footballing prime, in a win-now mindset, he wants - and needs - trophies to kick on. 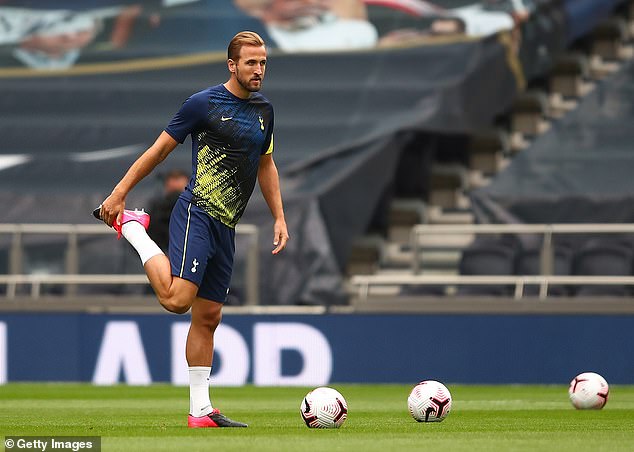 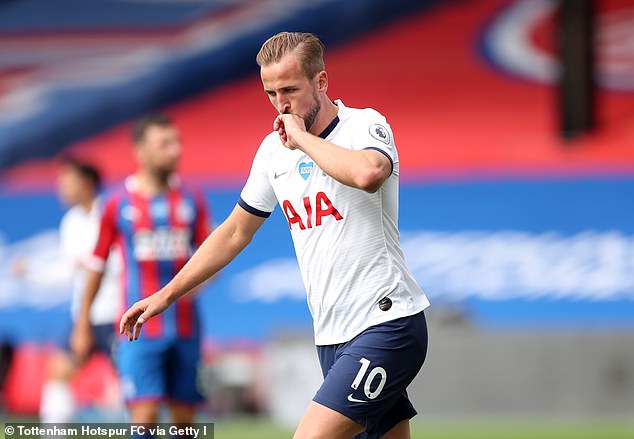 'I'm at the height of my powers, as people like to say. I'm 27 and feeling good, feeling fresh,' Kane said.

'I'm excited. It's obviously down to what I do on the pitch and what we do as a team. But for me to take that next step as a player and try to progress as a player is to win those trophies. Obviously it's great scoring goals and winning Golden Boots but, as I've said before, there would be no better feeling than lifting a trophy with my team-mates.

'That's the ultimate goal. That's what I'll try to do and hopefully this year can be a big year for club and country.'

On the eve of the new season, the slate clean from what has gone before, Kane goes into the new domestic campaign with eyes on the Premier League, FA Cup, Carabao Cup and the Europa League - which starts for Tottenham on September 17 in Bulgaria against Lokomotiv Plovdiv.

With England next year the rearranged Euro 2020 tournament is another opportunity to add a major title to his honours' list.

The new season brings with it a renewed excitement, a renewed belief for Kane in a year which has been halted by injury and then the coronavirus pandemic. Sitting down to talk on Zoom having arrived back from Denmark with England, Kane made it perfectly clear he has 'plenty in the tank' for a hectic 2020-21. 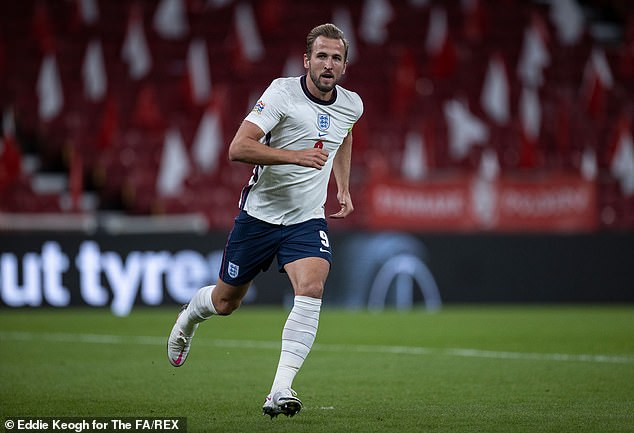 'We'd have love to have a few more team trophies in the trophy room but from a personal point of view I feel I've improved a lot, scored many goals and feel I'm growing as a player year on year and gaining experience year on year, improving year on year,' Kane continued.

'Hopefully for the next six, seven eight years, I can keep myself fit and healthy, push on and do great things.