Norwich City are willing to sacrifice another of their highly-rated individual talents ahead of what Daniel Farke insists will be a team effort of trying to win a second promotion in three seasons.

Having lost more than £15million in returned TV and ticket revenue earlier this year, at the end of a horrific Premier League relegation, they balanced the books with the sale of Jamal Lewis to Newcastle. But they need further funds to offset further reduction in income triggered by the drop in division and a lack of crowds during the Covid-19 pandemic, with Ben Godfrey, Todd Cantwell or Emiliano Buendia all coveted assets.

England Under-21 defender Godfrey has attracted most interest, with German giants Bayer Leverkusen long-term admirers. The former York player — the non-League club could net a £2m windfall via a 10 per cent sell-on clause agreed back in 2016 — started at the John Smith’s Stadium, along with midfielder Cantwell. 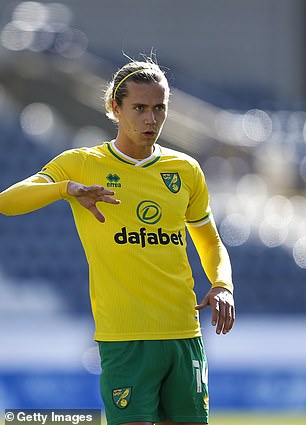 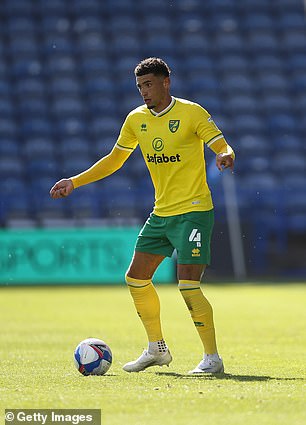 Argentine playmaker Buendia, scorer of Norwich’s only goal in a wretched run of 10 consecutive defeats that preceded their