Everton are monitoring Manchester United goalkeeper Sergio Romero as potential competition for the error-prone Jordan Pickford, according to reports.

The Toffees, meanwhile, are looking for alternative options in goal and Pickford made two glaring errors in the 5-2 Carabao Cup win over Fleetwood Town in midweek. 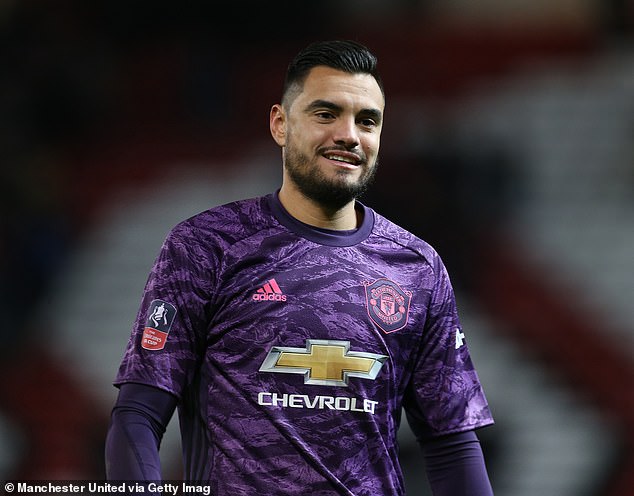 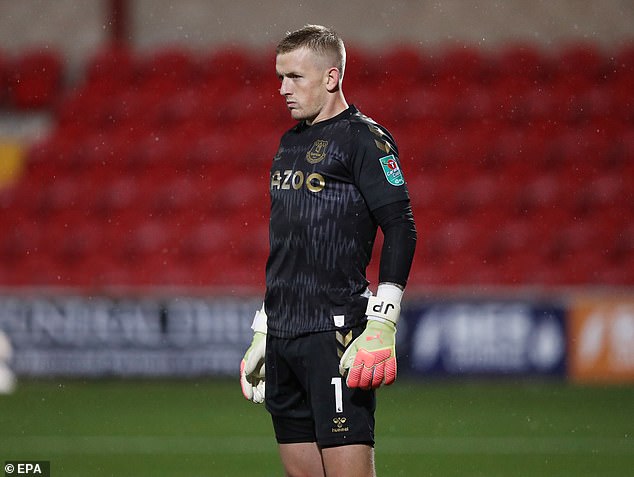 And according to The Mirror, Romero is interested in a move to Goodison Park with Everton boss Carlo Ancelotti keeping tabs on the situation, though no formal offer has been made.

Pickford was once again slammed by Everton supporters despite helping his side reach the fourth round of the League Cup against Joey Barton's Fleetwood.

With the Premier League side