Bristol City missed the chance to keep pace with the Championship top two as they were forced to settle for a point at home to a blunt Watford side.

The result left both sides unbeaten in four league outings, but neither will look back at this contest with any great satisfaction on an evening where poor finishing and snatched chances set the tone.

It was the visitors who enjoyed the better of the first half, dominating possession and wasting the better off the openings. Ismaila Sarr failed to find the target when well placed on the right-hand side of the area, but it was less conventional source that was guilty of squandering their best chance. 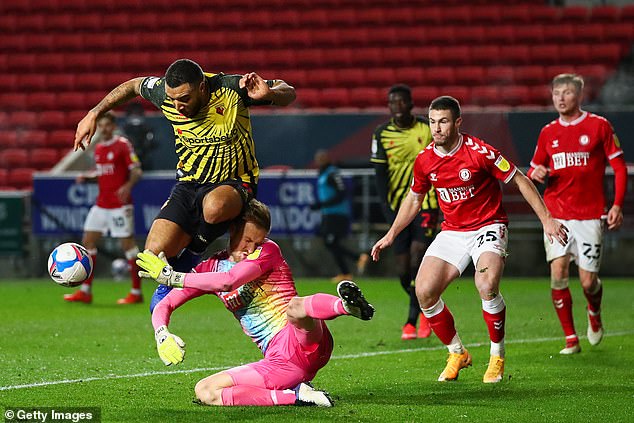 Ashley Cain confirms they have found a stem cell donor for his daughter amid ...