They lie silent. Their voices are stilled, their lives cruelly cut short. But they are not forgotten.

In a cemetery in Glenmavis, Lanarkshire, a gravestone stands proudly on a cold but bright winter's morning. A plaque beams with the face of an obviously handsome and apparently cheerful 16-year-old.

It is the resting place of Alexander Orr, a dedicated supporter of Rangers and one of the 66 victims of the Ibrox disaster 50 years ago today. Alexander was also a son, a brother and a mate. He is remembered by his sister, Cathy Flanagan, as a lad full of good-natured mischief who was 'never down in the dumps'. 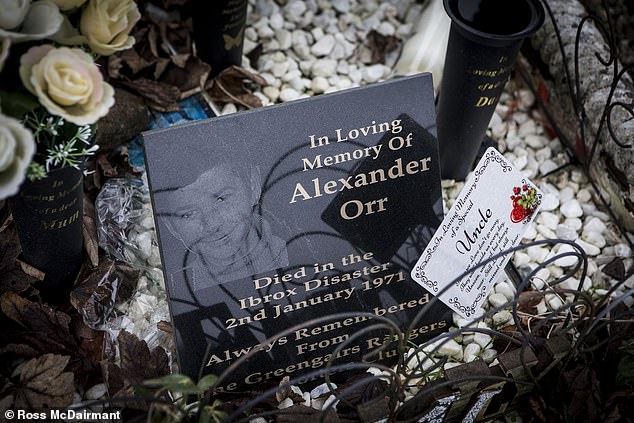 The resting place of Alexander Orr, who died aged just 16 in the Ibrox Disaster of January 1971 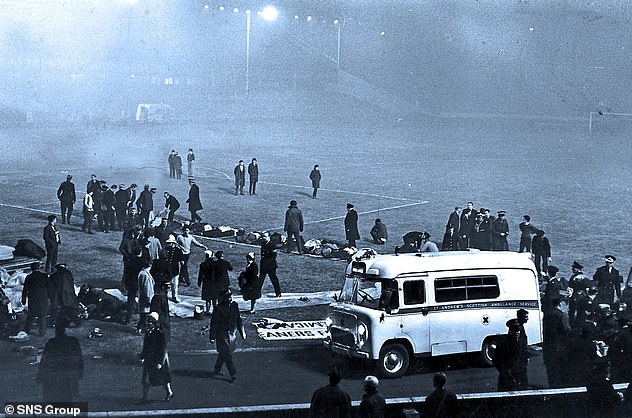 In a cemetery in Muiravonside, Falkirk, a bench gleams as the sun sets on a dreich Sunday. A glance at the inscription shows it commemorates Margaret Ferguson whose life also ended on a stairway at Ibrox. She was the only woman who died in the disaster. She was 18. She, too, is lovingly recalled by her sister, Mary Gibb.

'Colin Stein was her favourite player. She loved him,' says Mrs Gibb of her sister's affection for the Rangers centre-forward. 'A relative of ours was a taxi driver and he knew where Colin lived. Margaret coaxed him to take her to his house. She had bought a teddy bear as Colin's wife was expecting a child. It's said that she gave him the bear and asked him to score a goal in the Old Firm match on the Saturday. But who knows?'

Days later Stein did score a late equaliser in the match. 'Apparently she had left before that, though,' says Mrs Gibb. Margaret died shortly afterwards in the crush on stairway 13.

The resting places of Margaret and Alexander whisper of the lasting pain inflicted on survivors by tragedy. They also speak powerfully, though, of remembrance. 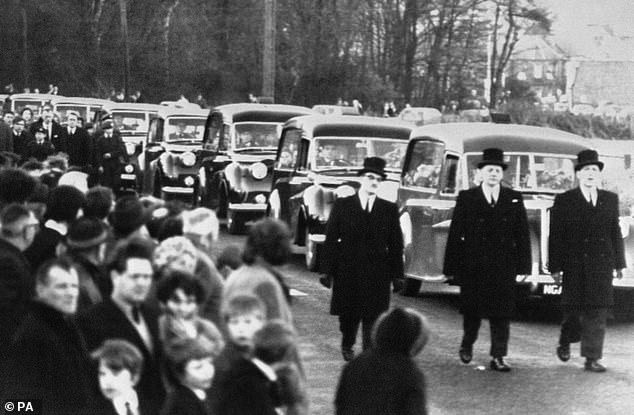 They are not forgotten. 'We have been busy this year,' says Iain McColl at the grave of Alexander. 'We have put up plaques, restored gravestones or renovated benches on 22 sites this year.'

McColl, who was six at the time of the tragedy, has a family link to that day of enduring horror. His father was there but returned home safely after spending the afternoon in the main stand, safely away from the terracing packed with Rangers fans where the deaths occurred.

The legacy of the catastrophe was that his mother always told the young McColl that he was to sit in the stand on his regular visits to Ibrox. With the careless abandon of youth, he assured her of his compliance before heading to the covered terracing. 'That feeling of concern never left her,' he says.

The enormity of what happened half a century ago, however, has also remained with him, growing in resonance over the years. McColl, one of the forces behind the Founders Trail, which organises bus tours commemorating the club's history, is now involved in renovating headstones, refurbishing resting places or installing plaques in crematoriums, all to pay respect to the victims of the disaster. 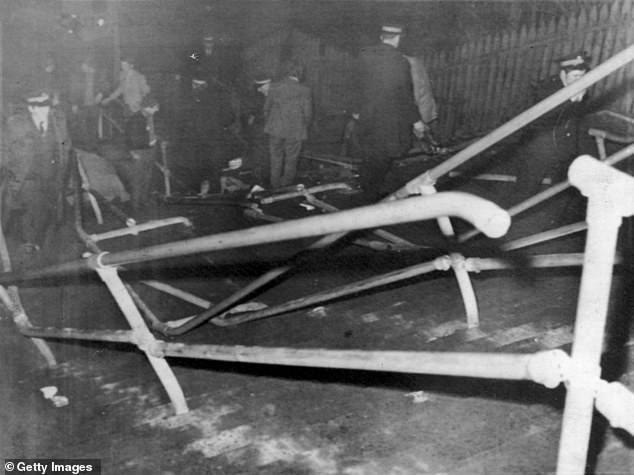 The collapsed railings of stairway 13, where the crush occurred after Rangers scored late on 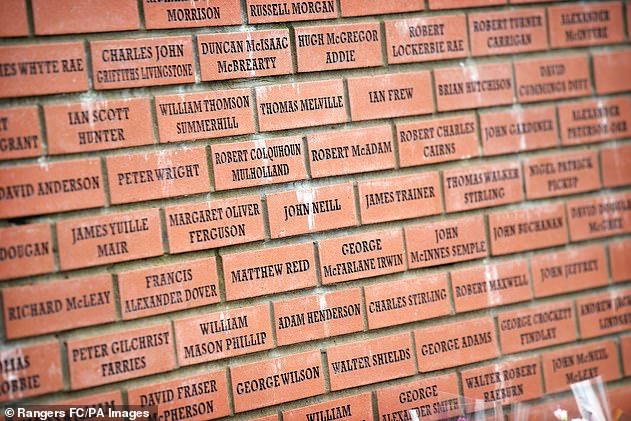 His fascination with Rangers history began as a boy when questions about the founders were not answered satisfactorily. His research began. It led to the formation of the Founders Trail in 2009. This venture has now taken more than 11,000 fans on a bus tour of the club's formative moments.

It has embraced another cause. 'There is a great sense of fulfilment,' he says of the restoration of resting places.

Keen to emphasise that he is merely part of a wider effort, he adds: 'The driving force is helping the families and letting them know that this generation of Rangers supporters hasn't forgotten their sons and daughters, their fathers. They are remembered.

'The younger generation has stepped forward. There is an overwhelming sense from the support that this is the right thing to do. The feedback is that these victims were fellow supporters, just like ourselves.' 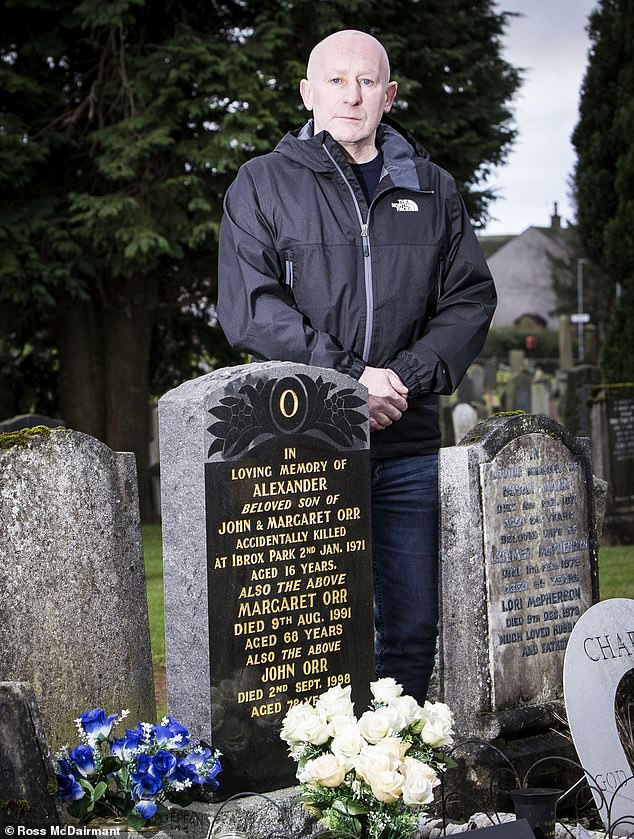 Iain McColl, one of the forces behind the Founders Trail, maintains the graves of the victims

He knows he has brought the founders back into the collective consciousness of the fans. The families of the victims of the Ibrox disaster are now helped in a tangible manner, with work on headstones or the installation of plaques.

'We haven't brought them back to life but we have shown they are still in the hearts and minds of supporters,' he adds. He knows of the heartbreaking tales. The young fan who sneaked out the window to attend the game after being told he

Elsa Pataky shows off her pins in tiny shorts as she takes her children to ...