(fashion) Elderly woman dies after being attacked by a ROOSTER while collecting eggs from her backyard chicken coop - sparking warnings about seemingly harmless pets The name and age of the South Australian woman have been withheld   It's believed the rooster punctured a varicose vein of the woman with its beak An Adelaide professor, who studied similar deaths, has issued a public warning

An elderly woman has died after she was attacked by her pet rooster while collecting eggs from her backyard chicken coop.

The incident recently took place in South Australia, prompting a public warning about seemingly harmless animals that can cause death.

The rooster punctured a varicose vein of the elderly lady, with its beak causing incessant bleeding.

The victim's name and age have been withheld to avoid further trauma to her family. 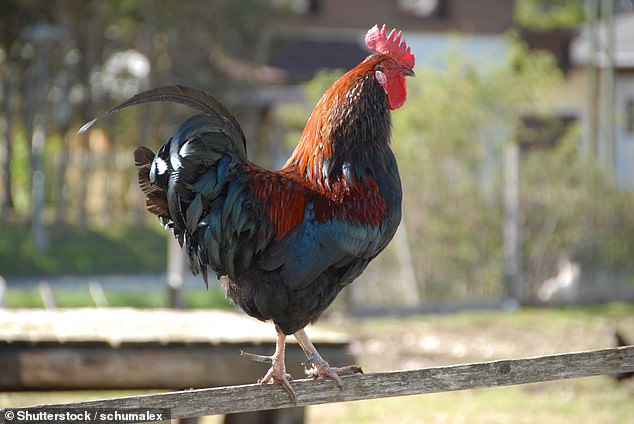