A study into the wages of 250 Hollywood stars in more than 1,300 films has found male actors can earn up to seven-figures more than a woman - and not much has changed since the 1980s.

Sofia Izquierdo Sanchez, from Huddersfield University, John S Heywood, from Wisconsin University, and Maria Navarro Paniagua, from Lancaster University, analysed the earnings of 246 actors who featured in films between 1980 and 2015.

In the 1,343 films, the economists found that not only has the gender pay gap been 'quite persistent' since the start of their research period, but it doesn't show 'any signs of improving', The Guardian reported.

The study found women earn $1.1 million less per film than male co-stars who have a similar level of experience in the industry. 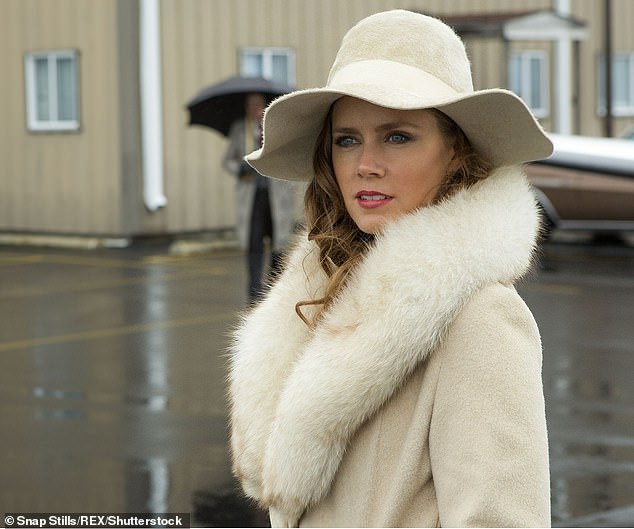 A study into 250 Hollywood stars in more than 1,300 films has found male actors can earn up to seven-figures more than a woman (Pictured: Amy Adams in American Hustle)

'We were thinking that we would find a gap, because so many actresses have been bringing the issue up,' Ms Izquierdo Sanchez said.

'But we were surprised to find so much of a gap, especially as we were talking about actors of the highest level, like Meryl Streep'.

The analysis, which sourced information from Box Office Mojo and IMDb, took into consideration several factors including an actor's past accolades and experience.

The report, which was presented to the European Economic Association in Manchester last month, gave an example of the 2013 crime drama American Hustle. 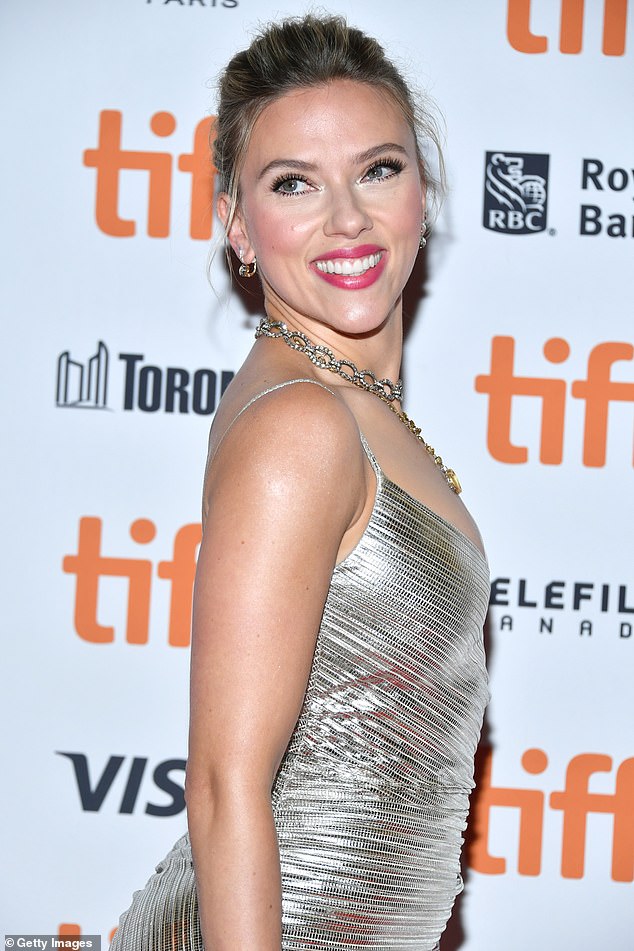 Sofia Izquierdo Sanchez, from Huddersfield University, and a team of economists analysed the earnings of 246 actors who featured in films between 1980 and 2015 (Pictured: Scarlett Johansson, the highest paid actress of 2019)

Bradley Cooper, who worked just one more day than Adams, matched Bale's $2.5 million and nine per cent of profits.

In Forbes list of 2019's highest paid celebrities, the actor who earned the most - Dwayne 'The Rock' Johnson - earned $89.4 million, whereas the best paid actress, Scarlett Johansson, made $56 million.