A university student has revealed how she was raped on New Year's Eve after her attacker spiked her drink at a party.

Melody Maxwell, 19, was celebrating with friends at a pub in Northampton on December 31 2018 when she blacked out.

The last thing she remembers is drinking prosecco as the New Year's Eve countdown played out on the speakers.

Hours later she was found stumbling around the town centre by police and woke up without her underwear in her mother's car.

CCTV showed her being led away from the pub to a grassy area behind it by a man called Obi Forgive. Forensic tests later revealed her drink was spiked and he had raped her.

The University of Manchester genetics student said: 'Officers think I was spiked as I have no memory of the night. I'm glad that I can't remember what happened.

'I don't want to be a victim, instead I want to show that you can move on from such a horrific attack.' 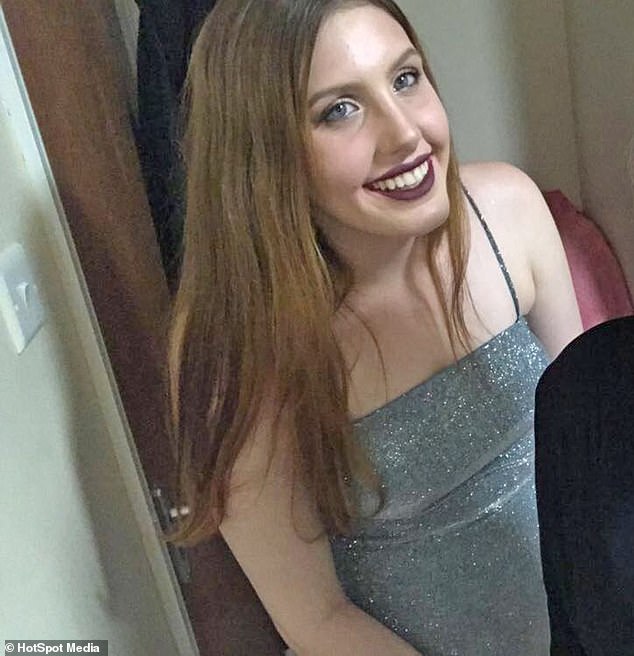 Melody Maxwell, 19, was celebrating with friends at a pub in Northampton on December 31 2018 when her drink was spiked and she was raped 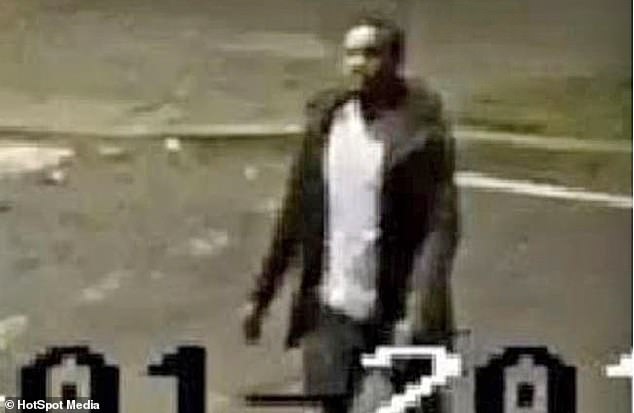 CCTV showed her being led away from the pub to a grassy area behind it by a man called Obi Forgive (pictured). Forensic tests later revealed her drink was spiked and he had raped her

On Christmas Day 2018, Melody's mother Jamie, 38, a receptionist, revealed she was taking her daughter to Paris in January 2019 as her Christmas present.

Her daughter said: 'I'd always wanted to see the Eiffel Tower and the Louvre museum.'

Days later on New Year's Eve, Miss Maxwell was getting ready to go out with her friends in her home town after studying hard at university.

She said: 'We headed to a pub in a taxi and I texted Mum to let her know where we were going.

'She replied telling me to stay safe. Minutes later, I was drinking vodka and coke while singing along to Mariah Carey's All I want for Christmas is you.

'Suddenly it was the midnight countdown. My friends passed around a bottle of prosecco and I took a swig of it. That's the last thing I remember.'

At around 5am Miss Maxwell woke up in her mother's car with a blanket around her shoulders and her underwear around her ankles. Her purse, bag and phone had disappeared.

She said: 'I was panicked. Mum revealed that the police