Steve Price has offered a rare apology for saying he 'is sick and tired of that woman Jacinda Ardern' during an extraordinary rant which his colleagues said was 'bizarre by even his standards'.

The outspoken broadcaster returned to The Project on Wednesday humbled and almost visibly upset to apologise to Ms Ardern, who he slammed the previous night for holidaying in Australia.

'What I said was disrespectful to her as a woman and importantly it was also disrespectful of the office of the Prime Minister of New Zealand, our closest ally,' he told the panel.

'She has got every right to be here in Australia and what I said is last night was dumb. I got home last night, watched myself and thought back and I thought I was wrong to do it.

'If I make a mistake I own it. I made a mistake last night, a dumb one, and I'm here to say sorry.' 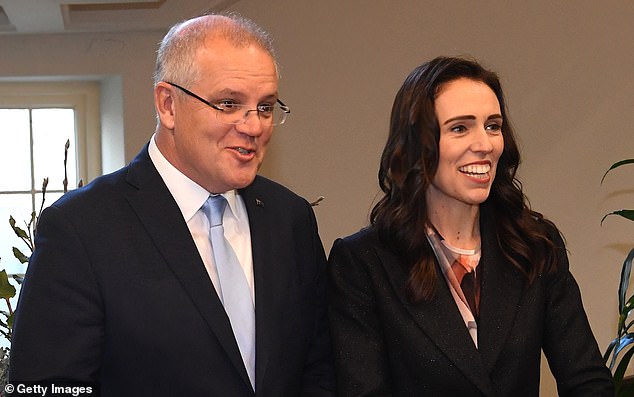 Host Lisa Wilkinson said the panel was shocked by his outburst the previous night.

'Steve, all of us at the desk last night were fairly shocked at the rant you made against the New Zealand PM,' Wilkinson said

Peter Helliar said the rant was a new level for the host who is prone to speaking his mind on the news and current affairs show.

'I know we thought that was bizarre even from your standards last night, but there has also been anger on some of the things you said about climate change last night,' Helliar said.

'We have had discussions on air and off air but can you be quite clear - are you a climate sceptic?' 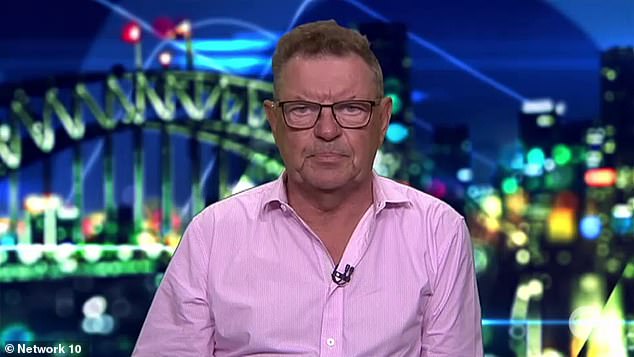 Price responded: 'I'm not a climate change denier. I'm someone who is open for debate about this. I think both sides of the argument sometimes push it too far.

'Both the people who are very much believers in climate change and those that don't believe it at all. I'm stuck there in the middle.'

The rant on Tuesday sparked outrage on social media with calls for him to be fired, and warned of 'the end of The Project' if no action was taken.

But Price denied the backlash played a part in his stunning backdown.

'I think you have known me long enough that I'm genuine about things. I would not be here because some keyboard warrior got online today and thought I was out of order,' he said.

As he was hosting the current affairs show on Tuesday night, Price said Ms Ardern should stay in New Zealand and compared her trip to Mr Morrison taking his family to Hawaii while the nation was burning.

During the segment, the panel discussed the Kiwi leader's holiday and its potential to give a much-needed tourism boost to Australia in a time of crisis.

'Stay in your own country and spend money in your own place. Typical virtue-signalling from Jacinda Ardern. I get sick and tired of that woman,' he said.

But Price insisted she had made a mistake in announcing her holiday plans.

'If you can criticise Scott Morrison for going to Hawaii... why is she not in Hamilton or Canterbury or somewhere like that? What's she doing hanging around Australia?'

Co-host Peter Helliar interrupted: 'Because her country's not on fire mate.'

'So? She should be in New Zealand... I'm getting sick and tired of ''Jacinda Ardern can do no wrong'',' Price fired back. 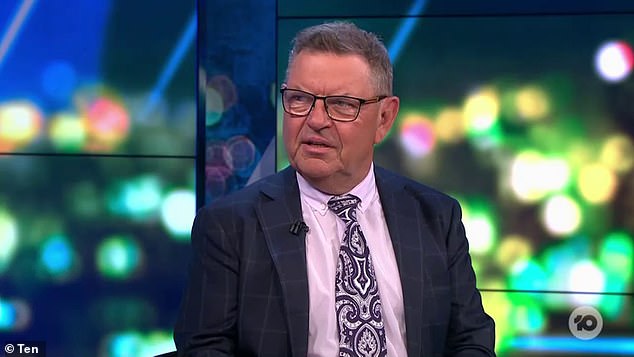 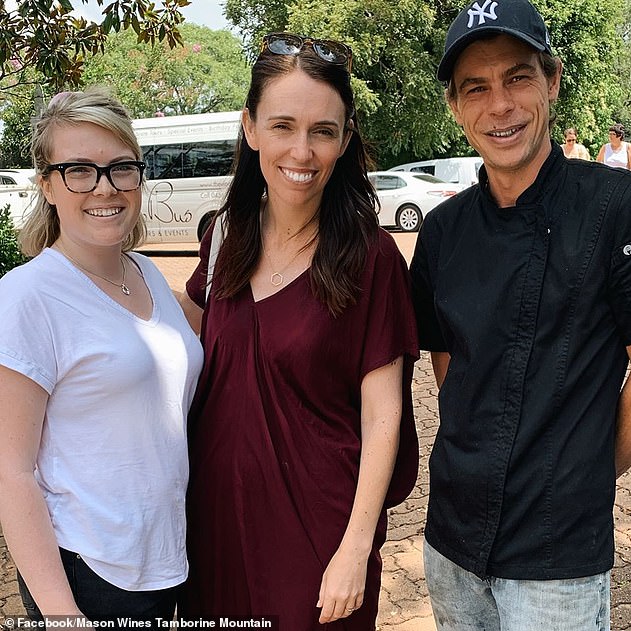 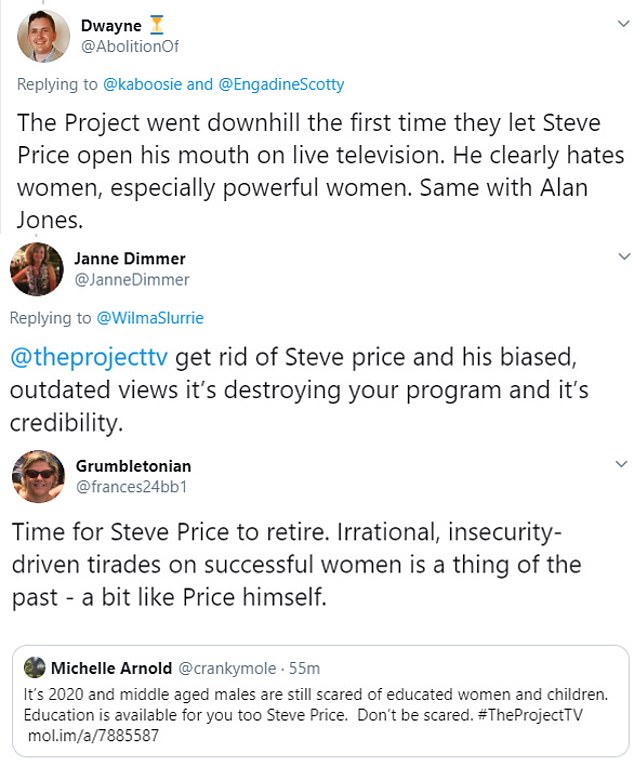 Host Lisa Wilkinson attempted to add humour to the discussion, suggesting: 'It could be a PM exchange program. We could always cross our fingers.'

'Hang on,' Price continued. 'If you are going to criticise Scott Morrison going to Hawaii instead of going to the southern coast of New South Wales, why not criticise her?'

Since the outburst, dozens of people have called for him to be fired, and warned of 'the end of The Project' if no action is taken.