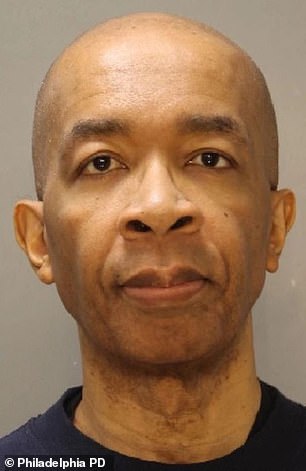 A former Drexel University professor is facing criminal charges after he allegedly pocketed $189,000 in research grant money and blew the lot at strip clubs, meals out and made hundreds of purchases on his iTunes account.

Chikaodinaka Nwankpa, 57, was charged this week with theft by unlawful taking and theft by deception, both felonies.

Nwankpa was the former chairman of the university's Engineering Department.

Philadelphia District Attorney's Office said it was unclear how the grant money was earmarked to be used.

'Mr. Nwankpa inappropriately and criminally diverted tens of thousands of dollars that were allocated for research purposes toward his own private enjoyment. He betrayed Drexel University and tuition-paying students he was paid to educate,' District Attorney Larry Krasner said.

Nwankpa alleged spending was only noticed after an audit showed multiple unauthorized and 'no receipt' purchases between 2010 and 2017. 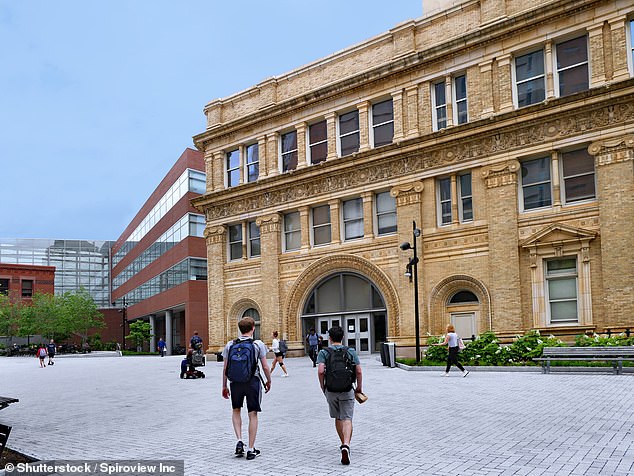 Drexel, pictured, is where Nwankpa worked as head of the Department of Electrical and Computer Engineering. They discovered the alleged fraud in 2017 during an internal audit 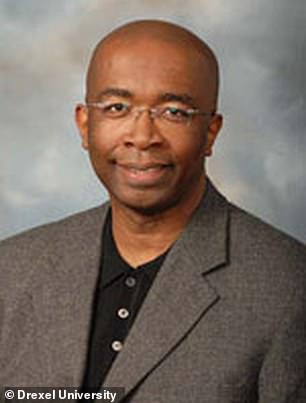 The former Drexel professor was arrested and accused of spending $185,000 in grant money on strippers, sports bars and iTunes

The professor is alleged to have attempted to pass off strip club expenses as catering and food costs.

In total, it's alleged more than $96,000 was spent at adult entertainment venues and sports bars with a further $89,000 on iTunes purchases, meals and various other unauthorized purchases.

According to prosecutors, the professor submitted several improper charges against his federal grants for 'goods and services' billed at strip clubs, including Club Risque, Cheerleaders, and the Tacony Club, spanning from 2007 until 2017.

If you pay your power bill late, it might not sting as much — but only if you ...

'We coming to play': Melbourne United aim to put pressure on Kings mogaznewsen