Radio Four-play! Highbrow BBC station shocks listeners with X-rated sex references in 'no-holds-barred' drama about transgender trumpeter at 10.40am Listeners expressed outrage over a 'sexually explicit' play on BBC Radio 4  The play Trumpet was based on Jackie Kay's 1998 award-winning novel  It was based on the life of Billy Tipton who was born Dorothy Lucille Tipton The BBC defended the play claiming BBC Radio 4 has a mature audience

Listeners have expressed outrage after the BBC played a sexually explicit play at 10.40am.

The novel was inspired by the fascinating real life story of US musician Billy Tipton who was born Dorothy Lucille Tipton. 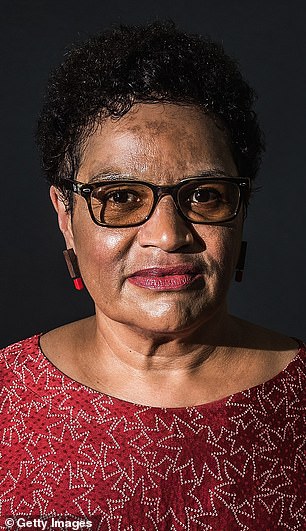 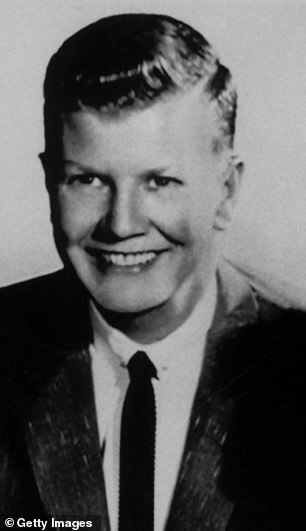 Novelist Jackie Kay based her 1998 novel Trumpet on the amazing life of musician Billy Tipton who was born Dorothy Lucille Tipton in December 1914 in Oklahoma. Tipton discovered early in life that women could not become professional musician so decided to become Billy Lee Tipton

When Billy died in January 21, 1989 aged 74, it was revealed that he was born a woman. He had hidden this from his the five women he had shared his life with and even his three adopted sons.

Kay's novel, which was hailed as a pioneering modern classic was published in 1998.

According to a profile on BBC on the musician: 'Billy was born Dorothy Lucille Tipton in Oklahoma City and raised by an