'Go back to your own country, I was born and bred': Racist mother calls masked commuters 'disease-carriers' during vile rant on a Melbourne tram - as her daughter begs for her to stop Mother has been caught hurling racist abuse at two commuters in Melbourne  Two young men wearing face masks were told to 'go back to your own country'  Disturbed passengers called police as the woman screamed at the pair Were you on the tram? Do you know more? Email: [email protected]  Coronavirus symptoms: what are they and should you see a doctor?

A mother has been caught screaming racist abuse at commuters wearing masks on a Melbourne tram.

A bystander filmed the vile moment the woman yelled at two men to 'go back to your own country' as her young daughter begged for her to stop.

'F*** your face mask, you disease carrying motherf***er,' she yelled.

The disturbing footage comes amid the coronavirus pandemic, which has seen 3,050 people infected and 13 killed in Australia alone. 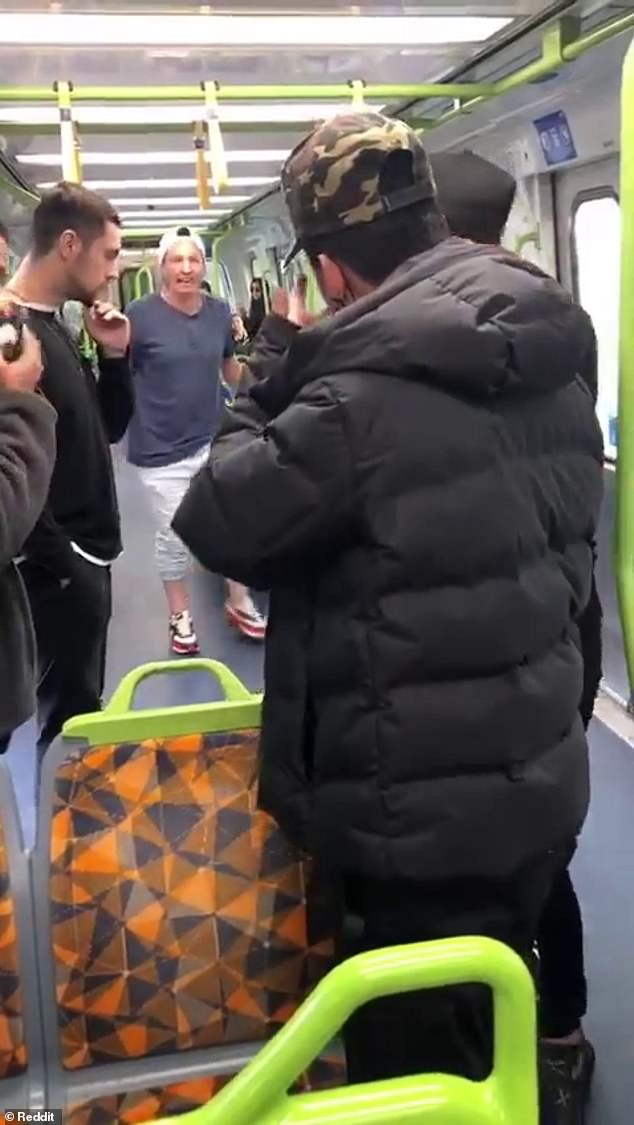 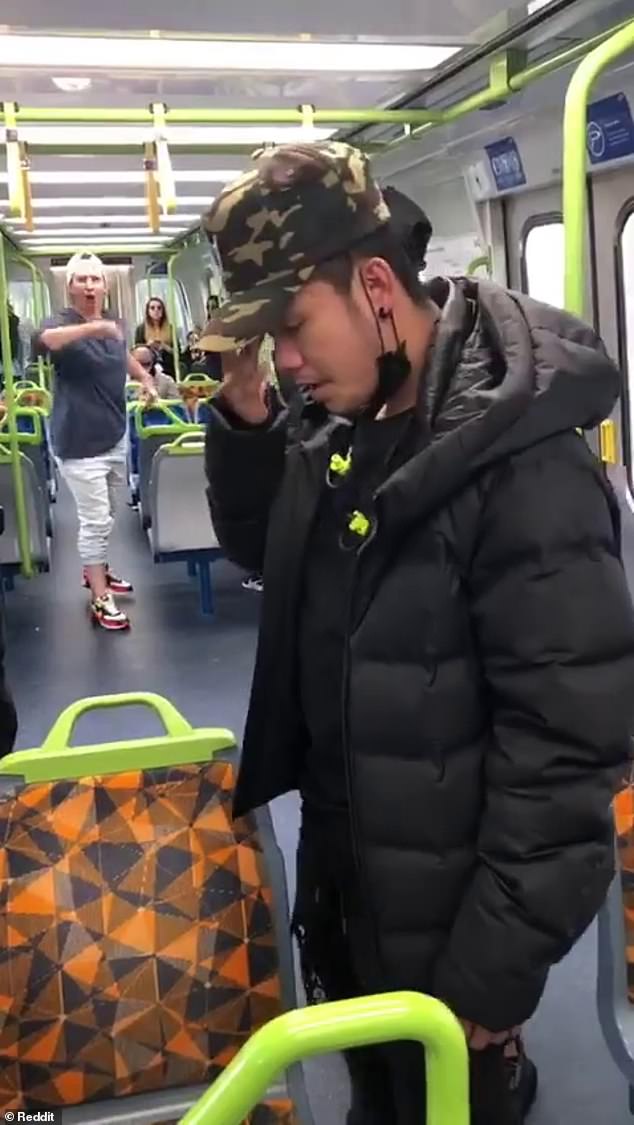 The video, which has been shared on Reddit, begins with the woman yelling at two young

Singer Duffy has broken her silence about being drugged, raped and held against ...