Gordon Ramsay has claimed that most TV chefs are completely overrated and could never run a proper restaurant kitchen.

The celebrity chef, 53, whose signature Chelsea restaurant holds three Michelin stars, said many of those running food shows 'get away with a lot of s***' and 'wouldn't last an hour in a professional kitchen'.

The Hell's Kitchen star was speaking on Frank Warren's Heavyweight Podcast when he suggested popular celebrity chefs tended to hide behind the TV edit and the fact that no one ever tasted their food.

And he even made a joking dig about his friend and Road Trip co-star, chef Gino D'Acampo, being 'overrated' when pushed for an example. 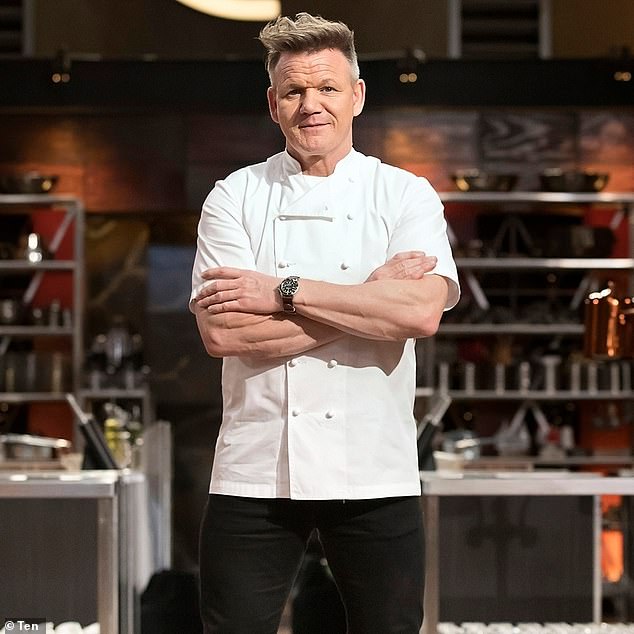 He added that he had a pet hate for chef who take 'sh***y shortcuts to get the job done quicker'.

Ramsay described himself as a 'real chef' and likened himself to former soldier Ant Middleton who stars as the chief instructor on Channel 4's SAS: Who Dares Wins.

Ramsay, who also runs a number of other restaurants around the world in countries including the US, France and Dubai, confessed he expects to make 'substantial' losses as a result of coronavirus.

And he believes that after lockdown the entire restaurant experience will change, marking the end of 'long-winded' table side food descriptions from waiters, while it'll be a case of 'forget salt and pepper, it'll be hand sanitiser'.

In the podcast, Ramsay criticised other celebrity chefs, saying: 'If I didn't have any TV and wasn't producing those shows, behind all that I'm a real chef so that's the difference.

'You look at Ant Middleton; behind that facade there's a guy who was SBS, special forces, a Royal Marine and prior to that a para. 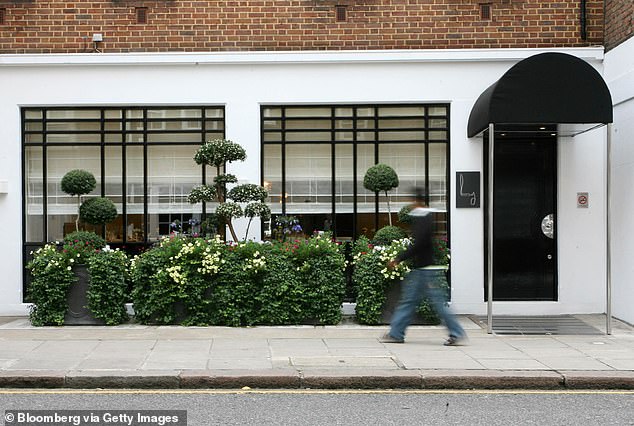 The celebrity chef, 53, whose signature Chelsea restaurant (pictured) holds three Michelin stars, described himself as a 'real chef' and likened himself to former soldier Ant Middleton who stars in SAS: Who Dares Wins

'So you can get away with a lot of shit on there.

'And I used to take the piss out of all the Ready Steady guys and have a bit of banter with them and say to myself 'I'm not a TV chef', because it may have come across as slightly hypocritical because I'm a real