A council worker was sacked after he accidentally played a video of a woman having noisy sex on his phone during a meeting - then claimed it was the sound of a goose.

David West - an electrician for Redditch Borough Council, Worcester - was seen 'frantically' tapping on his mobile after opening a message containing footage of a woman having an orgasm.

The staff briefing was interrupted by the loud sound of 'three to four sexual moans' coming from his phone, lasting up to 30 seconds. 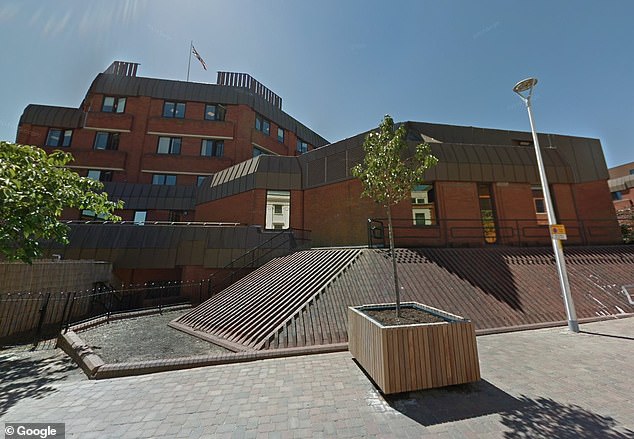 David West, an electrician for Redditch Borough Council, Worcester, was seen tapping his phone after opening a message containing footage of a woman having an orgasm during a council meeting in Redditch Town Hall (pictured)

An employment tribunal heard some staff broke into laughter as more than 100 colleagues were stunned by what they heard.

But when Mr West was asked to explain himself, he created an 'implausible story' claiming the noises had been a video a friend

PREV Young people are fuelling a second coronavirus wave, says WHO mogaznewsen
NEXT James Murdoch steps down from the board of News Corp over 'disagreements over ...