Angelina Jolie has called for improved training for teachers as she outlined how children are facing 'increased exposure to life-changing violence' while isolated at home during the coronavirus pandemic, placing their lives at risk.

In an op-ed published Wednesday by the Los Angeles Times, the 44-year-old actress and activist noted that there was a drastic decrease in the number of child abuse cases reported during April and May as result of school closures.

She add that a continued lack of action on 'preventable violence' could lead to 'frightening implications' for the safety of American children and their physical and mental health.

The humanitarian claimed that violence against children in the U.S. had been normalized to a scale that it wasn't considered an urgent problem, despite the millions of cases reported a year. 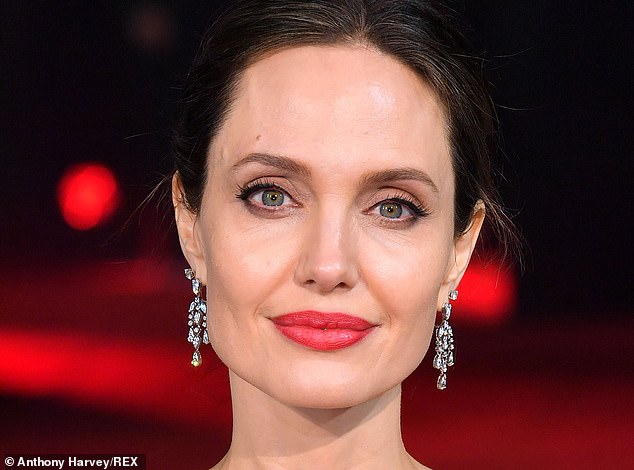 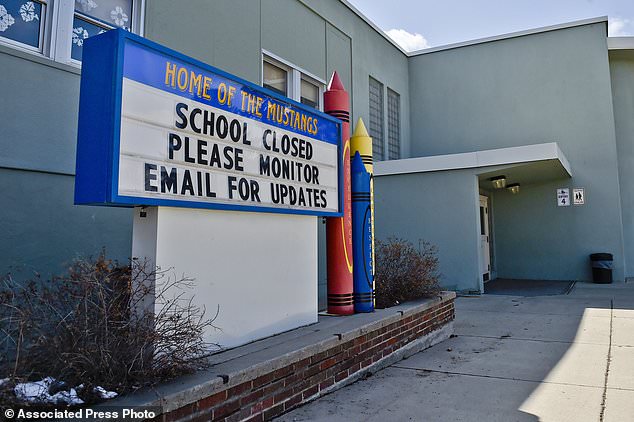 'The long-term consequences of the COVID-19 pandemic for children won’t be understood for years,' Jolie, a mother of six, claimed.

'But we can already see the heavy cost in missed schooling, lost opportunities, mental anguish and an increased exposure to life-changing violence. It is time to elevate children’s needs to the forefront of the discussion of how we build a better society.'

She stated that exposure to domestic violence can lead children to show signs of post-traumatic stress disorder that are similar to soldiers coming back from war and has concerning effects on their bodies, brains and immune systems.

Jolie urged that immediate action is needed in training teachers to recognize signs of domestic abuse via online classes and in increasing the number of house calls that can be made by social workers during the pandemic.

With school closures, teachers are no longer able to see the signs that their students may be suffering from violence and abuse, as they would when they are in the classroom.

Teachers previously accounted for one fifth of reports of child abuse made in a year.

'One analysis found that monthly state totals of child abuse reports were an average of 40.6% lower in April and 35.1% lower in May compared with reports in those same months in 2019,' Jolie wrote.

She also urged family members and friends to learn to recognize when a child may be in danger.

'As hard as it is for anyone to accept that someone they know or love is abusive, friends and families must have the moral strength to identify abuse and put the health and safety of a child above all else,' she stated.

As reports of child abuse through teachers and schools have gone down in the last few months, calls regarding domestic violence at home have increased, the actress added.

She claimed this 'suggests heightened danger to children' as in many cases, when 'a woman is battered, children are also battered'.

In July, it was revealed that domestic violence cases had doubled in New York alone.

Sanctuary for Families, a not-for-profit in New York which helps abuse survivors, said they received between 70 and 100 calls in a typical month before the virus. 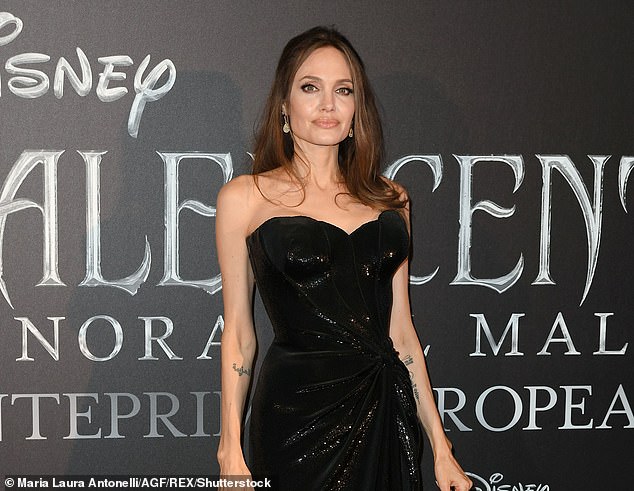 Jolie warned that 'at